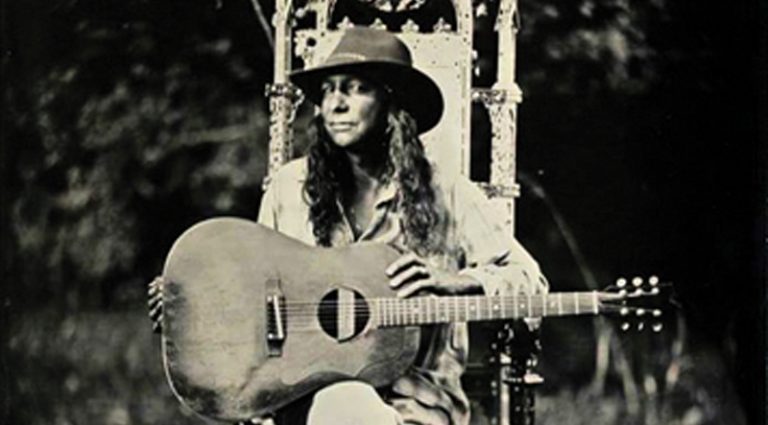 When a heard-it-all music critic stumbles onto a “new artist,” only to discover a back catalog and lifetime achievement award, then immediately orders three prior CDs, you know something’s up.

A Crow tribal member, Morin hails from Montana but is based in Colorado, where in 2013 he received a lifetime achievement award from the Fort Collins Music Association. Though he’s twice won the Colorado Blues Challenge Solo Championship, his music is neither defined by or confined to the genre. A previous album includes the Bee Gees’ “To Love Somebody,” and here he’s equally at home with Willie Brown’s “Mississippi Blues” and Prince’s “Nothing Compares 2 U.”

Morin also performs with the group Young Ancients, but this is a solo outing – just him and his guitar. In fact, every song was cut in one take, singing and playing live; there are no overdubs. But having no safety net is only as impressive as the final result, and Morin’s singing, fingerpicking, and songwriting more than rise to the occasion, with technique and soulfulness perfectly matched.

Of special note is the warm, present guitar sound engineer Rich Werdes achieved by mic’ing Morin’s Taylor acoustically as well as through a small amp, using a tube DI and mixing the sources.

Various Artists – Hittin’ On All Six