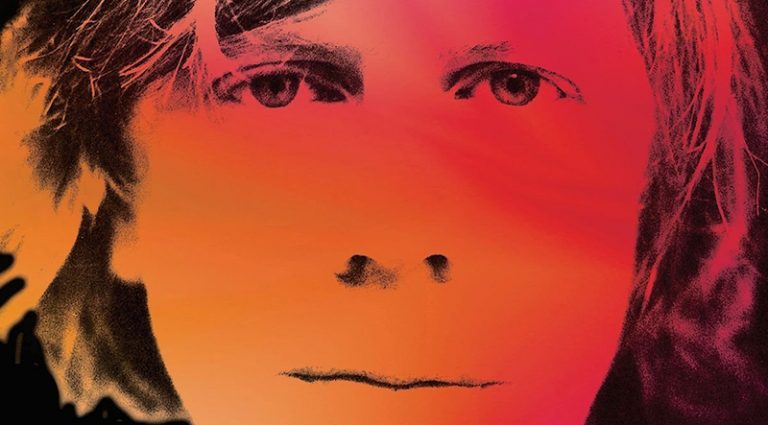 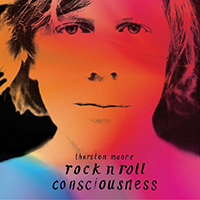 There’s always been a push/pull relationship between the worlds of hippie-inspired jam bands and punk-inspired indie rock. While the latter has been known to regard the former as self-indulgent, the former sometimes holds that the indie camp is uninspiring at best, technically incompetent at worst.

But that’s not to say it’s been all push and no pull. Witness Day of the Dead, last year’s epic indie tribute to the granddaddies of the jam band genre. Or the guitar peregrinations of indie axe-men like J Mascis and Thurston Moore.

Speaking of… here, Moore checks in with his second post-Sonic Youth solo release. Accompanied again by My Bloody Valentine bassist Debbie Googe, former SY drummer Steve Shelley, and ace U.K. guitarist James Sedwards, Moore’s five-song set (43 minutes) is as long on extended explorations as it is on his former band’s punk and no wave ethos.

Like Nels Cline (a sometimes collaborator), Moore has earned a rep as an indie guitar hero who can more than hold his own outside those cloistered walls. Records like this are the proof.