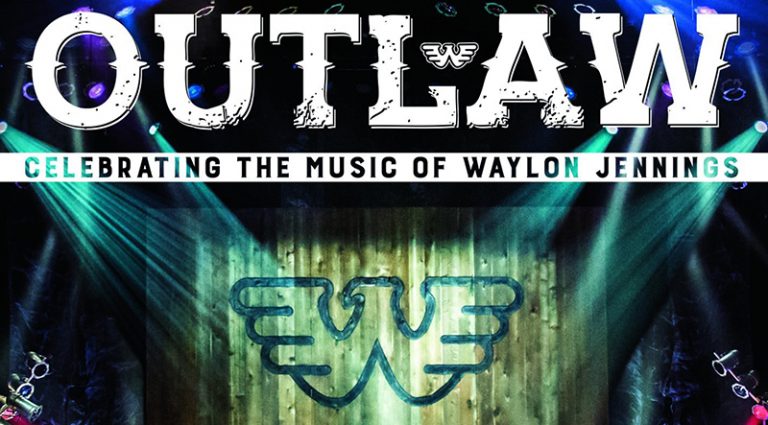 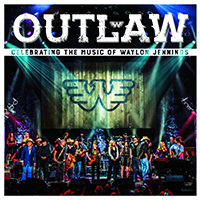 Waylon Jennings, who died in 2002, would have turned 80 in 2017. He and compadre Willie Nelson still personify country’s early-’70s Outlaw movement, focused on gaining creative control of their records after years of letting Nashville producers call the shots brought only middling success. Given a chance to record their way, they finally found the mass fame they knew they’d had all along and created enduring music with appeal that spanned generations.

That’s a point well made on this CD/DVD package of a July 2015 tribute concert: 22 Waylon standards performed by surviving contemporaries and new generations who’ve carried his banner into the 21st Century.