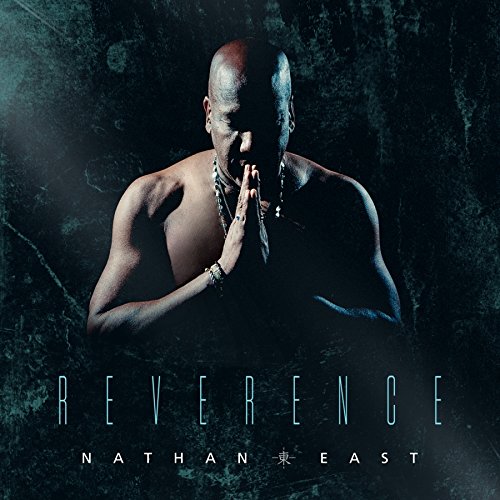 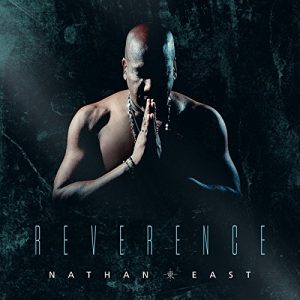 Nathan East’s phone hasn’t stopped ringing in 40 years. Offered gigs with Quincy Jones, Eric Clapton, Michael Jackson, Beyoncé, and Daft Punk, he’s crisscrossed genres from pop to jazz. His smooth yet percolating bass lines have underpinned a generation of music. As a founding member of Foreplay, he has an indelible foot print within contemporary jazz, and has appeared on more than 2,000 records.

On his third solo album, East plays the hell out of the bass on a collection of original compositions and cover songs. The compositions run the gamut from pop, R&B, funk, and jazz standards.

He covers Randy Newman’s “Feels Like Home” with the incredible Yolanda Adams on vocals, as well as a funkalicious instrumental version of Stevie Wonder’s “Higher Ground.” Lead bass abounds.
East is smooth, soulful, and always melodic, consistently weaving the perfect balance of swing, gracefulness, and brevity.

Kenny Burrell – Lucky So and So