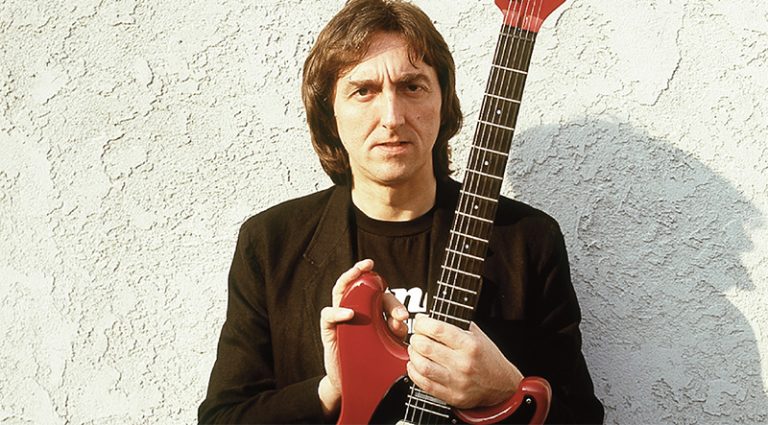 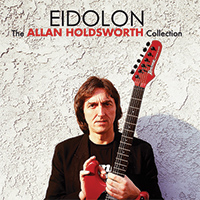 With a career spanning 45 years, Allan Holdsworth’s blistering, bop-fueled legato radically altered our approach to electric guitar, and he’s now the recipient of this 12-CD retrospective (for those in the cheap seats, check out the two-CD version, Eidolon).

Listen to “Checking Out” from 1982’s I.O.U. album and you already know he’s moving into new territory. The vocal melody is jagged and anything but radio-friendly with ethereal chords underneath, while his solo has sensual whammy swells and absolutely radical harmonies. Back then, there was nothing like it on the planet.

Road Games from 1983 might be Holdsworth’s most acclaimed record, as he honed his approach to jazz-rock with ex-Bruford mate Jeff Berlin on bass. Fast-changing tempos, dizzying melodies, and his off-the-rails improv dominates “Water On The Brain,” with a wicked Berlin solo. “Tokyo Dream” is something of a masterpiece, especially when you consider that those Asian-sounding, two-handed chord taps are Allan’s guitar, not a keyboard synthesizer.

In this boxed set, you also get great records like Metal Fatigue, Sand, Secrets, and the 1990 live album. Holdsworth’s later solo work became cloyingly redundant, but his early platters are simply mandatory for fusion fans. He really is a man who changed guitar forever.