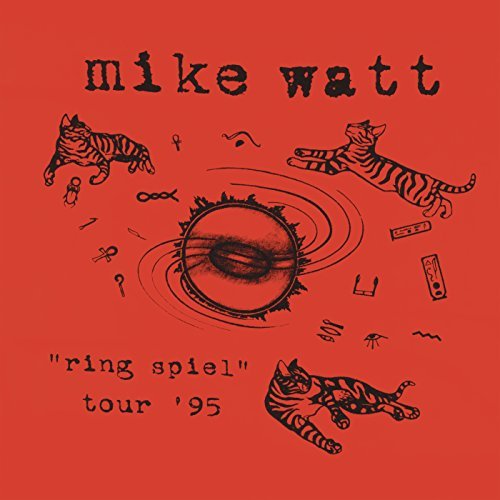 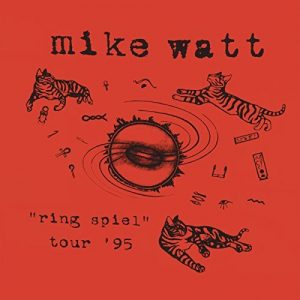 The 16-song set is a fantastic amalgam of Ball-Hog bouts (such as “Against The ’70s” and “Piss-Bottle Man”) and Firehose faves (covers of BÖC’s “The Red And The Black” and Daniel Johnson’s “Walking The Cow” stand out). The highlight, however, might be the lone Minutemen cut, a rumbling take on “Political Song For Michael Jackson To Sing.”

Watt has since gone on to numerous projects, including bass chair with the reformed Stooges, and his solo affairs defy classification, skirting punk, jazz, funk, and rawk. This disc is a fitting synopsis of his work.

Lukas Nelson and Promise of the Real