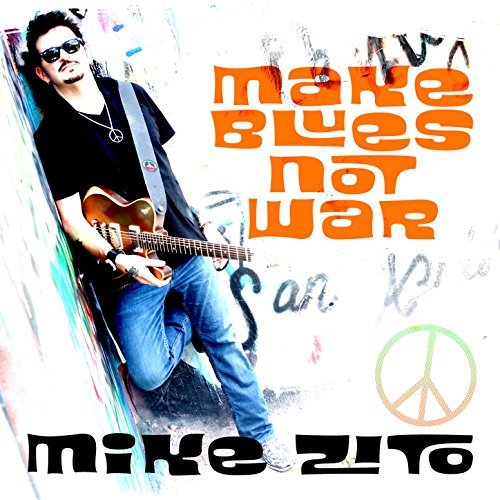 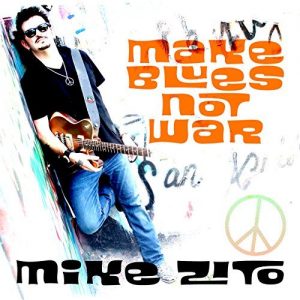 Mike Zito’s latest serves up large helpings of boogie, blues, and roadhouse-ready rock. His guitar work is stellar as usual and the band features Rob McNelly on guitar, Tommy McDonald on bass, and Tom Hambridge (who also produces) on drums. If all that talent isn’t enough, there are also guest shots from guitarist Walter Trout and master harmonica player Jason Ricci.

You get a chunky shuffle with biting Strat solos on “Wasted Time” and Chuck Berry-styled rock on “Route 90” with some blistering solo work from Zito. “Bad News Is Coming” is a minor blues with some soulful playing and singing from Zito.

Country Blues make an appearance on the title cut with Zito’s slide mixing perfectly with Ricci’s harp playing. A nice surprise is “Redbird,” with its spacey opening with chiming and droning guitars before seguing into riff-heavy rock reminiscent of Hendrix, then fading out with more chiming guitars and soloing.

Side note: Zito’s son, Zach, is the featured guitar guest on “Chip Off The Block,” which tells the story of the apple not falling far from the tree.