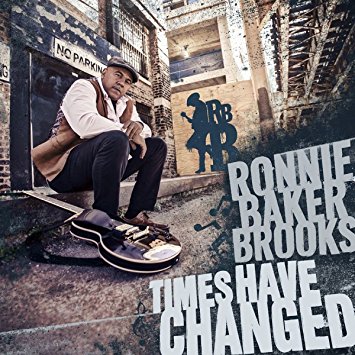 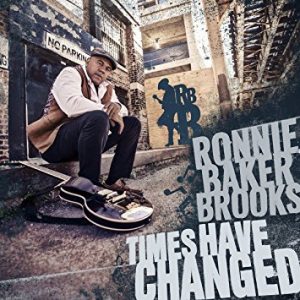 Second-generation bluesman Ronnie Baker Brooks’ first album in 10 years blends the soul of Chicago, hot guitar licks, and old-school Memphis R&B. Produced by Steve Jordan and recorded at Royal Studios in Memphis and Blackbird Studio in Nashville, this disc shows Brooks at his most soulful.

As a self-described bridge between the past and the present, Brooks features rapper Al Kapone on the title track. But don’t tune out just yet. Other guests include Steve Cropper on “Show Me,” the late Bobby Blue Bland on “Old Love,” and Todd Park Mohr on “Give The Baby Anything The Baby Wants.” The backup band consists of none other than the legendary Hodges Brothers of the Hi Rhythm Section, with Archie Turner, Lannie McMillan, and Angie Stone.

“Wham Bam Thank You Sam” winds its way back to Chicago for real deal blues guitar soloing and the realities of complicated relationships.

The instrumental “Twine Time” is a crowd-pleasing highlight, focusing squarely on good times and Brooks’ sizzling but mature, fat-free blues playing. Universal themes, toe-tapping beats, and in-the-pocket grooves, permeate what amounts to a retro soul album in the tradition of Stax Records.