Home Music Croy and the Boys 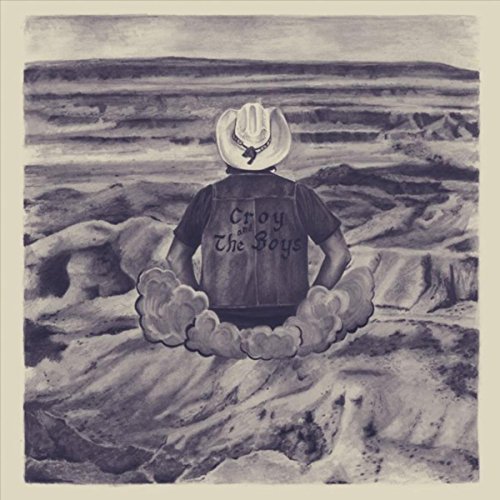 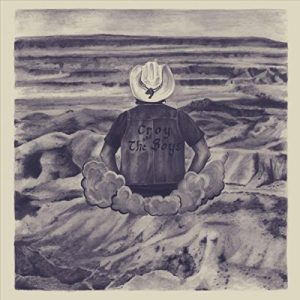 There’s something about the Telecaster – as well as its forerunners and inspired imitators – that attracts musicians whose music then reflects the guitar’s straightforward character. It’s a guitar that speaks to players interested in getting right down to picking.

“Woke Up In Love” could have come straight from the pen of an inspired Billy C. Farlow as “Hey Come Back” could have been a lost Roy Orbison/George Harrison pre-Traveling Wilburys number. Carlson rolls and twangs in all the right places.

Guitarist Jeremy Nail is only featured on a couple of tunes but what he brings is just as good a fit, especially on the slow-dance worthy “Ruby Close It Down.”

An Austin transplant like Carlson, Baum grew up in Bowling Green, Ohio, and he and the Boys have proved undeniably that you can’t judge country music by its zip code. Considering what passes for country of late they could just as well have titled the album “Blessed Relief.”