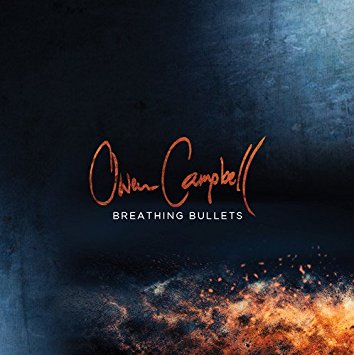 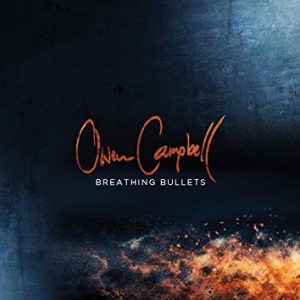 While the electric guitar might define rock and roll, Owen Campbell elevates the image of the acoustic guitar as an effective force in the medium. He got an early boost by appearing on “Australia’s Got Talent,” the down-under version of the franchise. And yet he stands out from the homogenous field, maybe because of his Australian-ness itself.

That Australia’s bumpy history so parallels American history may be why much Australian music sounds close to the bone, whether its players are from indigenous Australian culture or of European descent. Australian blues and country music seem particularly genuine yet uniquely Australian, though the distinction is sometimes fuzzy.

As a busker, Campbell learned to grab attention right away, leading to a knack for writing songs that catch you from the get-go and playing aggressive, dynamic acoustic and acoustic slide guitar. His music falls within those blurred stylistic lines, in peak form in the blues of “Rattlin’ Round,” “On My Knees,” and the thoughtful country-ish “Eagle Man,” an eloquent sketch about an encounter with Native American culture. Moreover, it’s the kind of tune that puts his writing and his guitar playing on equal ground.