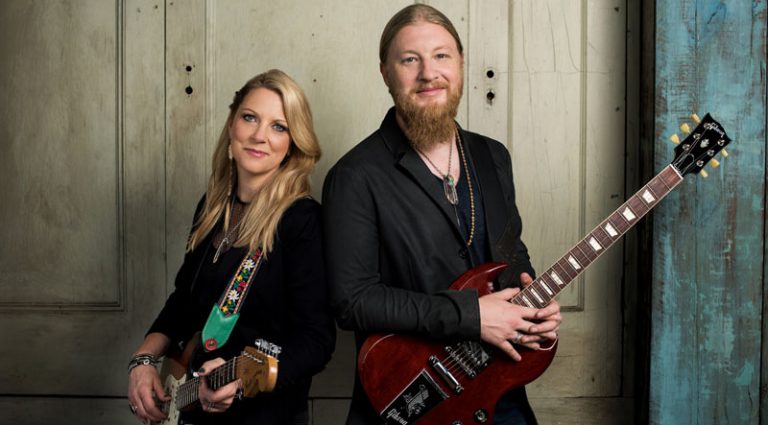 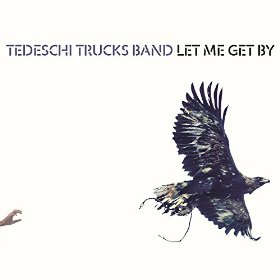 You might get the idea that the band led by husband-and-wife team Derek Trucks and Susan Tedeschi are feeling a bit laidback on their latest effort. But listen again, and you’ll get a different impression completely. Songs ranging from folk to blues to good-old rock and roll and soul unreel when heard for a second and third time.

In the middle of all the proceedings is the searing guitar of Trucks and the sultry vocals of Tedeschi. Mike Mattison also gets the chance to show off his impressive vocal chops on two cuts. While Tedeschi is a brilliant singer, Mattison is sorely missed after being the main singer in the Derek Trucks Band before the formation of TTB.

As always, the rhythm section is superb. Trucks shines on pretty much every cut, but check out his lesson on building a solo on “Anyhow.” His soulful slide highlights the gospel groove of “In Every Heart.” And his slide darts in and out of the vocals beautifully on the pop/soul of “Don’t Know What It Means.”