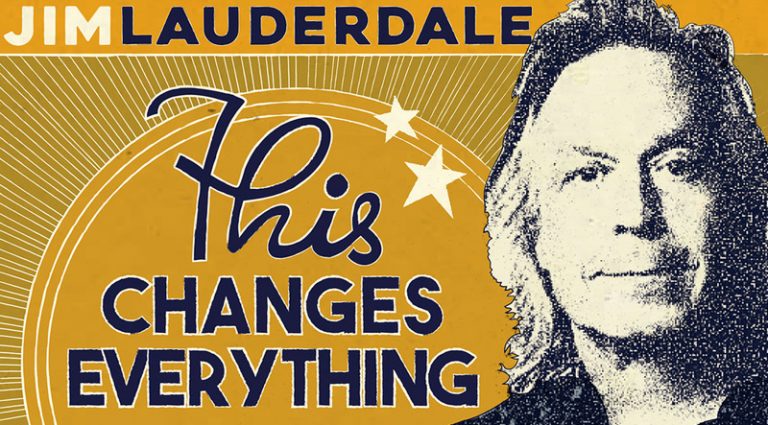 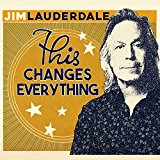 Detamore’s steel honors Buddy Emmons and Jimmy Day on the Ray Price-inspired “I’ll Still Be Around” and “Lost In The Shuffle.” Bob Wills swing drives “You Turn Me Around.”

As Detamore keens behind him, Lauderdale’s voice invokes Lefty Frizzell and George Jones on “The Weakness Of Two Hearts,” “It All Started And Ended With You,” and “There Is A Horizon.” “Nobody’s Fault,” starting with a sharp, clean guitar intro, is one of two numbers (“Drive” being the other) honoring the ’70s Waylon and Willie Outlaw sound. The Tejano rocker “We Really Shouldn’t Be Doing This” features a brief, blazing Brice Clarke solo.

Taken together, it upholds Lauderdale’s reputation for excellence.