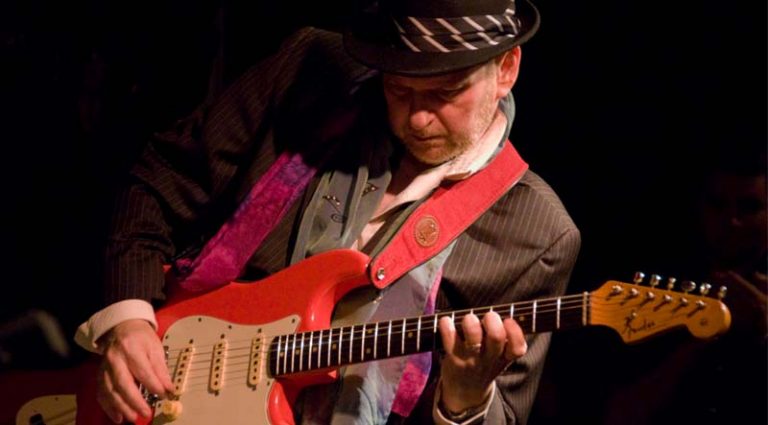 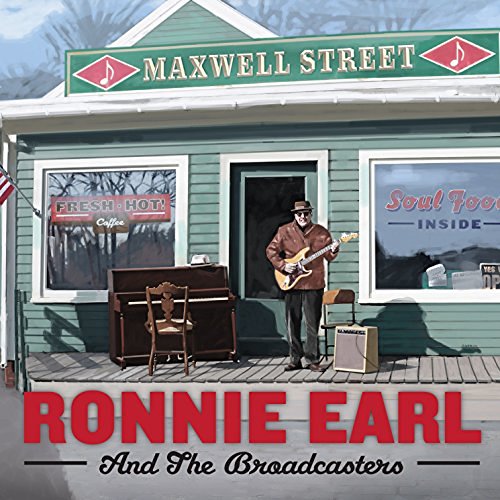 On this latest album, Ronnie Earl and his band freely and unabashedly mourn and honor the late David Maxwell, the Broadcasters pianist who died in 2015 at age 71. While Earl and his musicians express their grief by playing the blues simple, straight, and emotional, the opener, “Mother Angel,” offers a gorgeous, uplifting instrumental theme without a hint of blues.

It’s a contrast with pianist Dave Limina’s dark, minor-keyed “Elegy For A Bluesman” and Earl’s “Blues For David Maxwell.” But on all three, Earl’s emotions flow freely through his guitar.

While “Brojoe” takes Earl into shuffle mode, two other performances acknowledge his idols. “In Memory Of T-Bone” explores T-Bone Walker’s pioneering, amplified style. An 11-minute-plus rendition of Otis Rush’s “Double Trouble” features Earl with vocalist Diane Blue. So does “Kismet,” a number he and Blue co-wrote, and “As The Years Go Passing By,” a song Albert King made famous.

The band also revives two standards: Gladys Knight’s 1973 R&B hit “(I’ve Got To Use My) Imagination” and “You Don’t Know Me,” the 1956 Eddy Arnold country hit Ray Charles later transformed into an R&B standard.