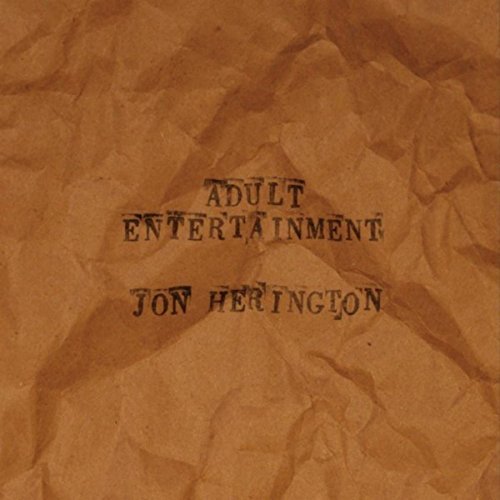 Jon Herington, best known for his current work as Steely Dan’s lead guitarist, put out one of the decades’ great records with his last effort, Time On My Hands, back in 2012. This studio follow-up is also a fine record with the same eclectic mix of music and clever wordplay.

His guitar playing is always right on the mark, whether it’s Beatle-esque fills on “Mind Over Matter,” nasty wah on the funky blues of “Doctor’s Orders,” or lovely, melodic soloing on the gorgeous and melancholy pop-rock of “Broken And Blue.” There is a bit more of a country feel to parts of this record too: “Slaughtered By Love” would easily fit into the song list of a good country band.

Lyrically, sex and money are dealt with in humorous fashion and “Handle With Care,” the song that most resembles something bosses Fagen and Becker might write, is a lyric that may cause some conversation.

Vocally Herington has the kind of everyman voice that somehow still manages to stay unique. His inflection and phrasing really accent the lyrics.
Pop-rock records this good just aren’t made very often anymore.