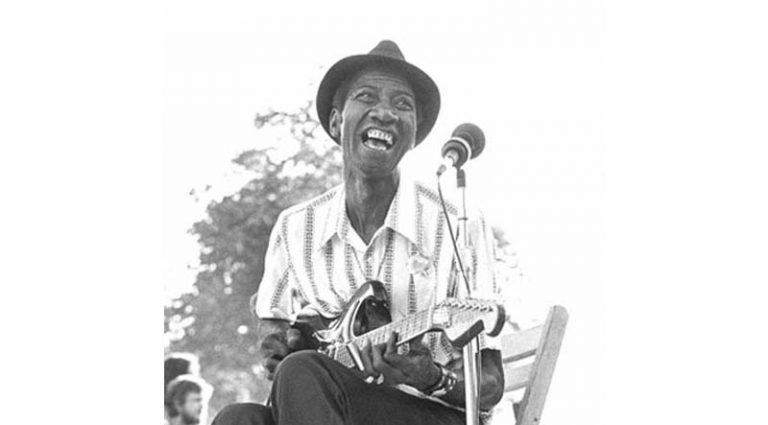 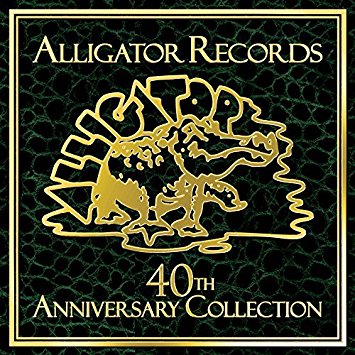 “I’m A Woman” sings Koko Taylor in her face-smacking distaff take on Bo Diddley’s “I’m A Man” to open this collection of Alligator’s best, past and present. Telecaster god Albert Collins follows with “I Ain’t Drunk,” a joyous ode to intoxication chased by feverish, industrial-strength slide guitar on “Strange Feeling” from Michael Burks, a bluesman of the rock-and-roll generation.

So it gloriously goes as Alligator serves slices of its work chronicling, preserving, and championing blues. The label has put as much commitment behind veteran and newbie. They’ve supported grievously underexposed artists, like their first, Hound Dog Taylor. Backed esoteric musicians like Corey Harris and kid phenoms. And celebrated luminaries like Luther Allison, Buddy Guy, and Robert Cray.

The hardest part of assembling this collection had to have been keeping it down to two discs.