Home Music The National, Wilco, and Others 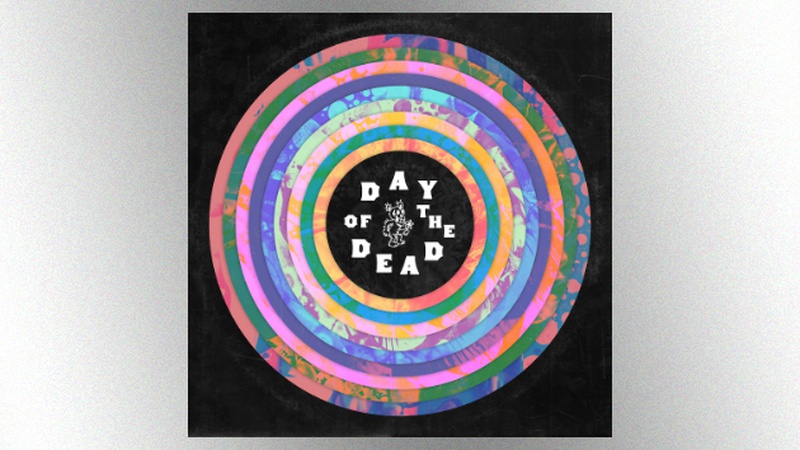 The Grateful Dead have always had a street-cred problem in some rock quarters. Dave Marsh infamously called them “the worst band in creation.” Kurt Cobain was photographed with a “Kill the Grateful Dead” T-shirt (his wife, ironically, is Phil Lesh’s goddaughter). Perhaps most damning of all, critic Jim DeRogatis blamed the Dead for giving us Hootie and the Blowfish.

Aaron and Bryce Dessner of the National attempt to set the record straight by enlisting some of their favorite artists to cover the Dead in this massive collection. The result – all five hours and 59 tracks – might be thought of as The Dead for the Pitchfork Set.

The artists put varying degrees of spin on the songs chosen. Predictably, some are more faithful to the originals than others. Wilco (with Bob Weir) fall firmly in this category (“St. Stephen”). Jim James, Bruce Hornsby, and Tallest Man on Earth (just a few examples), also turn in performances that will earn knowing nods of approval from Deadheads. Others, like Unknown Mortal Orchestra, Marijuana Deathsquads, and Toronto punk rockers F***ed Up, will leave even the most magnanimous fans scratching their heads.

It’s in the seams between these two ends of the tie-dye spectrum where this collection is most enjoyable – still-recognizable reinterpretations by artists like Courtney Barnett, Charles Bradley, War on Drugs, and Lucius, stand out.

Eric Johnson and Alien Love Child – Live and Beyond