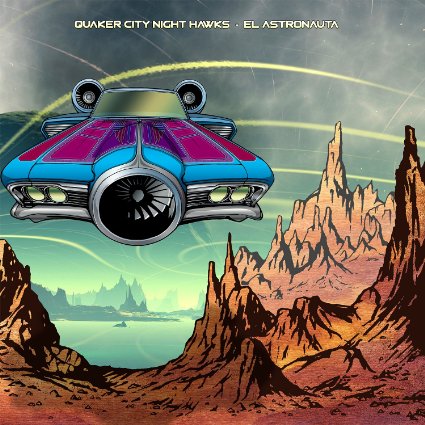 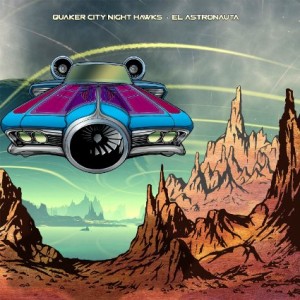 Advertised as “The spirit of ZZ Top meets Texas boogie rock,” the Night Hawks play up the image of unpretentious good ol’boys you could have a beer with. They’re plaid-shirt dudes in cowboy hats and beards, ensconced in Memphis soul, blues, old cars, and cheap whiskey.

Their latest album displays clever artistry with drummer Matt Mabe being the MVP of the band’s hypnotic sound. American influences are boiled down to their essence, creating an intoxicating hybrid of Texas stench, white blues through a 1960s strainer, and a tab of acid. Based in Fort Worth, their fourth album evokes the feeling that you’ve imbibed too much tequila, lost track of time, and discover you’re sitting alone in a dangerous honky-tonk.

Bassist Pat Adams adeptly secures the bottom end as Sam Anderson and David Matsler weave vocals and electric guitars like Siamese twins. They’ve gathered together influences from a narrow corner of the room without being shameless copycats. They excel at the slow boogie, but utilize the blues stomp to great affect. “Liberty Bell” and “Medicine Man” stand out, making for a refreshing blues-based psychedelic experience.