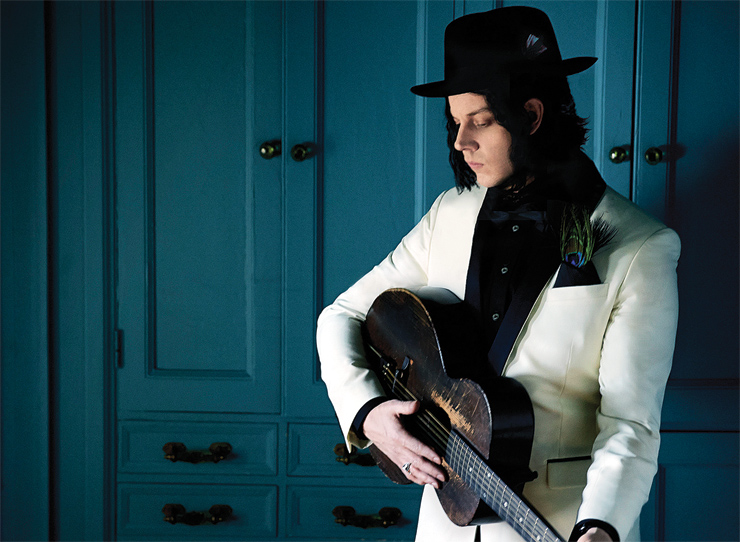 Jack White was recently crowned the Willy Wonka of the rock and roll world by Rolling Stone, and a better description of the man, his music, and his Third Man Records enterprise would be tough to come by. White revels in weird; the unexpected, the unexplained, and the uncategorizable all seem to come naturally. Or at least, fashionably.

The former professional upholsterer has become one of the moving forces in rock today. From the White Stripes to his production work, side-project bands to his solo career, John Anthony Gillis is a touchstone for pop rawk. 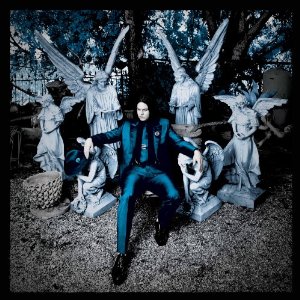 Thus, the arrival of his second solo album is as big a deal as they come, with an overload of TV appearances, press, and tabloid reports. Lazaretto follows on the heels of White’s equally heralded Blunderbuss from 2012.

Happily, this ain’t all just smoke and mirrors. Whether you’re a diehard fan or a standback admirer a tad bit tired of the hype, this is a fine album.

The first hint we all had of the CD’s sound came from the teaser release of the sole instrumental, “High Ball Stepper.” And that may indeed be the coolest cut here.

The tune is a sonic stew of styles. Through it all – the stops and starts, the bizarre and funky interruptions – there’s some killer heavy-guitar riffing. Call it gothic blues or call it punk funk, White makes full use of his guitar à la Hendrix, as well as a heady selection of effects. Great stuff.

The title track is high-energy R&B with in-your-face vocals and guitar work. Some complain that White’s production work is heavy-handed, whether on his own albums or his work with folks from Wanda Jackson to Loretta Lynn. Whatever. Put it this way: the guy likes to explore the full spectrum of sound.

“Entitlement” is an R&B ballad, soulful and lilting. “That Black Bat Licorice” is strutting and funky.

And through it all, it’s obvious that White appreciates his guitars, amps, and effects. He toys with them, trying this and that, creating new sounds even if just for a quick moment, before moving on to something new.