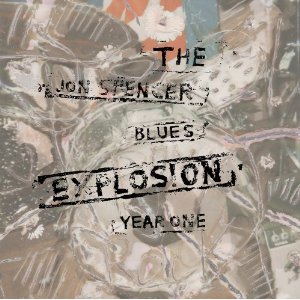 Jon Spencer formed his Blues Explosion ensemble in New York City in 1991. The band was instantly hated and beloved; purists saw them as treading on age-old blues traditions with no respect. Others were fascinated by the band’s deconstruction and reinvention of the music.

At heart, the Blues Explosion was pure power trio. Spencer, then recently of noise-rockers Pussy Galore, played guitar and Theremin, sang and hollered, and wrote many of the originals. Drummer Russell Simins and leadguitarist Judah Bauer rounded out the sonic attack. 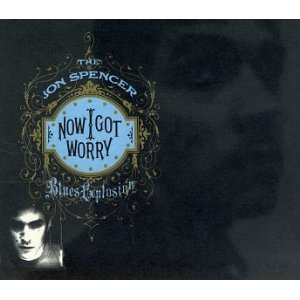 Through the years, the band cut numerous albums, EPs, singles, and released outtakes and alternative takes. They also collaborated freely with a variety of musicians, from Dub Narcotic Sound System to Delta blues man R.L. Burnside. 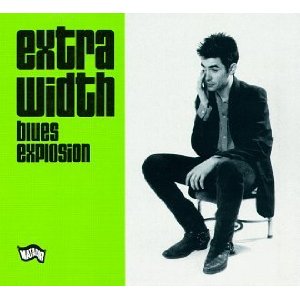 The Shout Factory label has collected and re-released the band’s catalog in stylish two-CD sets that combine the original albums with various previously and newly released tracks.

Year One, on the other hand, is a new set collecting 38 of the band’s earliest tracks, and is a must for diehard aficionados.