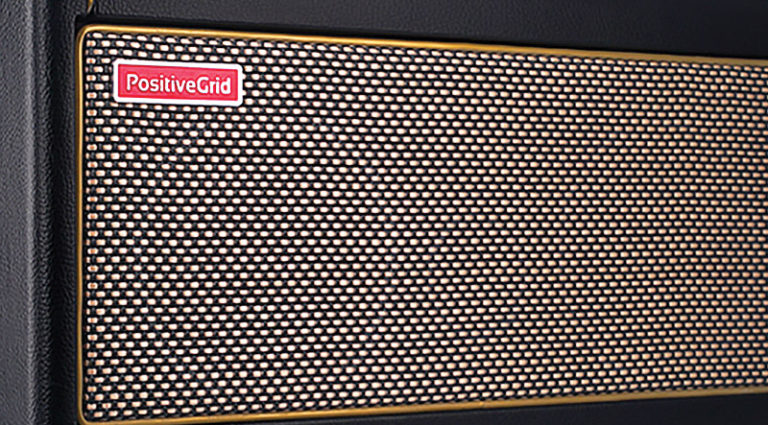 In the pantheon of guitar gods, few are studied to the degree of Hendrix. And, given the warp speed at which tech moves today, it should come as no surprise how all his puzzled-over and emulated hardware – guitars, pedals, and amps – has been distilled to… software.

Positive Grid has collaborated with Authentic Hendrix to develop a software pack modeling a plethora of amps and effects pedals responsible for Hendrix’s most-renowned tones. Made for use with either Positive Grid’s BIAS FX 2 amp and effects software or the companion app for their Spark practice amp, the pack includes amps from Marshall, Sunn, and Fender, and re-creations of pedals like Roger Mayer’s Axis Fuzz, the Uni-Vibe, Echoplex, Dallas-Arbiter Fuzz Face, Octave Fuzz, Tone Bender, and wah.

The BIAS FX 2 has a Guitar Match feature that allows the user’s guitar to model a ’57 goldtop and a bevy of Stratocasters, including Jimi’s ’65 used at the Monterey Pop Festival. Both versions are packed with presets for everything from “Little Wing” to “Purple Haze,” and the Spark app also serves as a learning tool for jamming to Hendrix tracks.

Just like BIAS FX 2, Experience Hendrix for Spark is a rabbit hole that reveals insight on the sounds that started a musical revolution. While they only scratch the surface of the depth, complexity, and nuance of what made Hendrix the greatest rock guitarist of his generation, the app is a fun practice rig for advanced guitarists, and an educational tool for the novice. There is a learning curve with the software and an assumption the user is… experienced. But for the guitar-playing tech jockey who wants to wail, it’s very groovy.