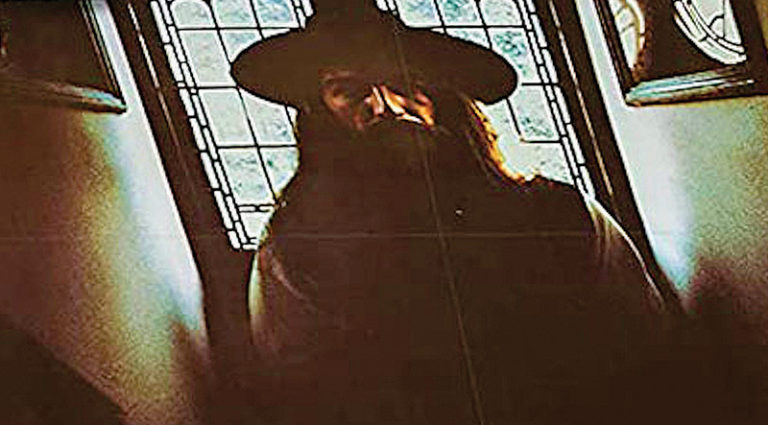 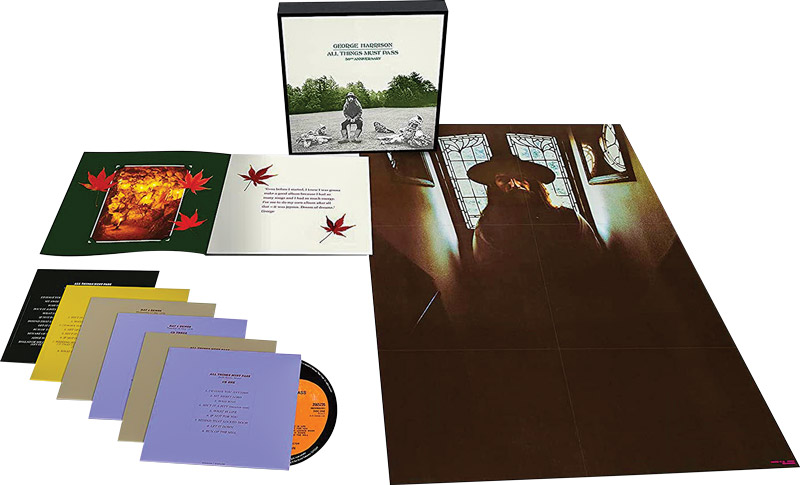 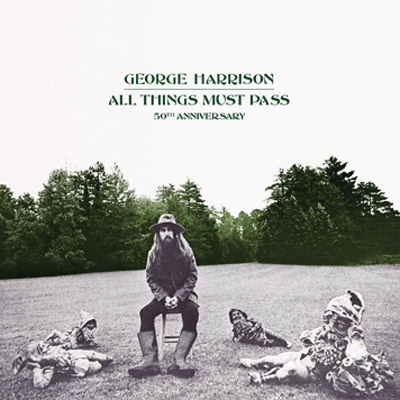 Compared with the 1970 album, this remix offers an airy instrumental separation not found on the reverb-caked original. Even George himself was not overly fond of Phil Spector’s heavy production. Harrison’s vocals are now undeniably louder (listen to the opening track, “I’d Have You Anytime”), while bass and drums also get substantial boosts.

For six-string enthusiasts, the new version offers fresh clarity; witness Harrison’s slide work (“My Sweet Lord,” “Isn’t It a Pity”) and Eric Clapton’s contributions on “Art of Dying.” But there’s a downside: certain guitar tracks can sound detached from everything else.

At day’s end, is this aural revision such a bad thing? Answer: Not necessarily. Just think of this edition as a new way to experience an old classic. It’s still All Things Must Pass – just not your father’s version.

Big Joe and the Dynaflows