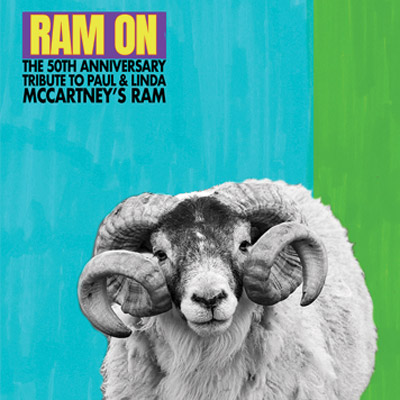 It’s been 50 years since Paul’s 1971 album arrived, credited to the ex-Beatle and late wife, Linda. Ram itself was recently reissued, but this uncanny tribute is actually more interesting. Led by original Wings drummer Denny Seiwell and guitarist/producer Fernando Perdomo, it features a cast of thousands – including David Spinozza who played guitar on Paul, John, and Ringo records a half century ago.

The best thing about Ram On is the absence of A-list stars. Instead, these are the Macca-loving musicians, producers, and sidemen who rock our world, often in obscurity. If you love McCartney, run out and snag this Ram jam.