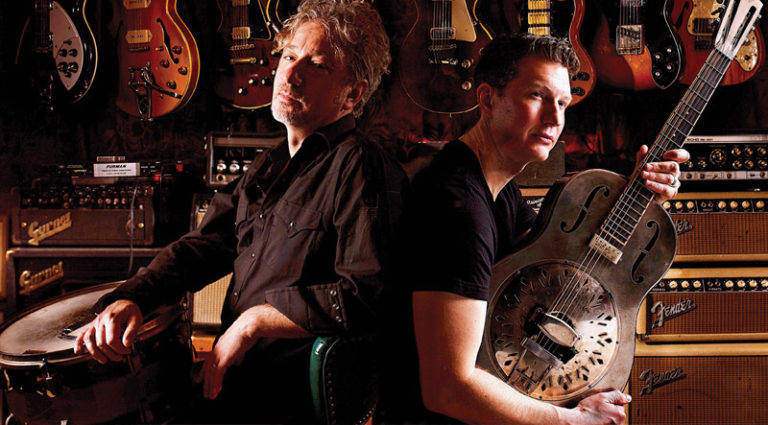 Spoiler alert: While it’s early in the year, this album is already a shoe-in as one of the best blues offerings of 2021.

Tom Feldmann should need little introduction here, as VG called him “a jewel of American guitarmanship,” thanks to his past albums, a range of stellar how-to DVDs, and his fingerpicking lessons at www.vintageguitar.com. Here, he jams with just drummer Noah Levy.

Feldmann is a deep-blues virtuoso. His boogie figures and bottleneck-slide work conjure all the lowdown feeling, while Levy’s rhythms and fills drive it all deep into the dirt – these two are brothers in the mud, indeed! Simply put, blues don’t get much better than this.