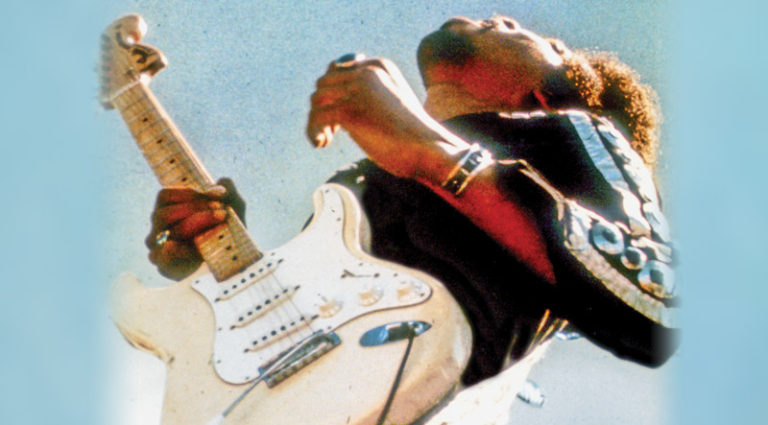 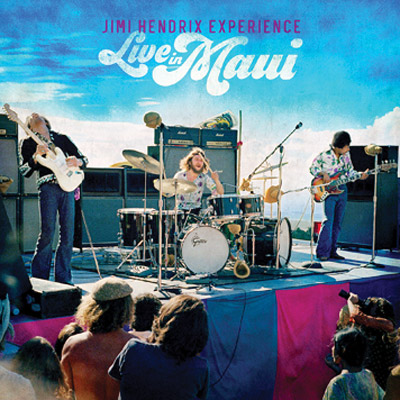 This 1970 performance was contrived for Rainbow Bridge, a hippie movie that flopped. The gig itself was faintly ridiculous, as a hundred or so fans trudged up Hawaii’s dormant Haleakalä volcano. There, the Experience played in such high winds that Mitch Mitchell had to later re-record his drums in a studio. Yet – and it’s a big yet – Jimi Hendrix and mates still delivered a loose, potent set. Better still, these tapes the have been restored and enhanced, thanks to über-engineer Eddie Kramer.

Sure, there are endless versions of these cuts out there, but listening to these reincarnated Hawaii tapes, Hendrix has – yet again – returned from the grave and blown our minds. Is Live in Maui essential Jimi. No. Is it awesome? Of course it is.