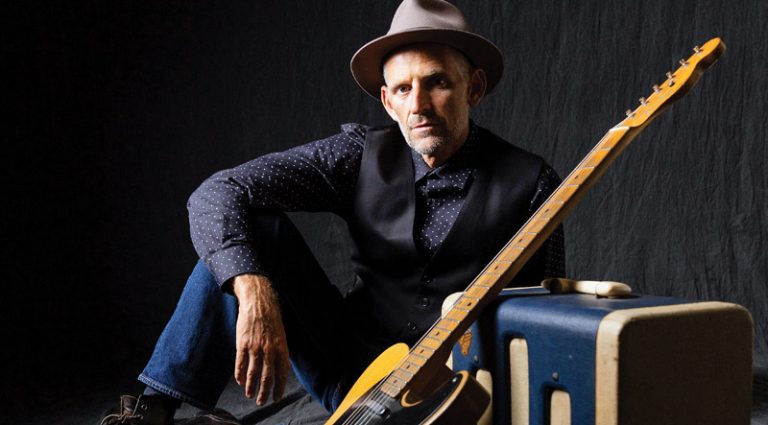 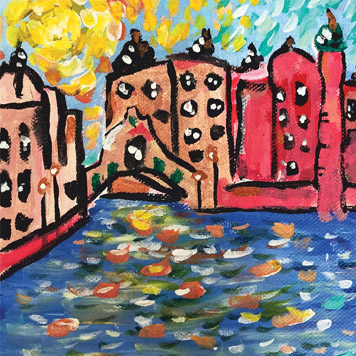 After 13 years as soul/gospel/civil rights legend Mavis Staples’ guitarist and bandleader, Rick Holmstrom has earned the nickname from Staples’ herself as “Pops Jr.” He’s also played alongside Rod Piazza, William Clarke, and Johnny Dyer over the past three decades, as well as backing Jimmy Rogers and Booker T. on projects. Yet as fans know, it’s his rare solo albums that stand out as his most idiosyncratic music, drenched in his signature sound.

With Mavis sidelined from touring thanks to the pandemic, Holmstrom masked up and recorded this set with fellow Staples staples Steve Mugalian on drums and Gregory Boaz on bass.

Holmstrom’s signature sound is almost an anti-sound; he cooks up lo-fi fuzz and over-the-top overdrive to enhance off-kilter riffs and ghostly grooves on 12 originals. “Take My Hand” is classic – a raw and raunchy grind spiced with tasty tremolo-soaked twang. On other tunes, though, he draws on Mavis’ music in crafting sweet soul melodies. Closer “Joyful Eye” moves on a mellow mood; the song offers lilting and introspective lyrics atop a stylish solo rife with shimmering reverb that could only be Holmstrom.