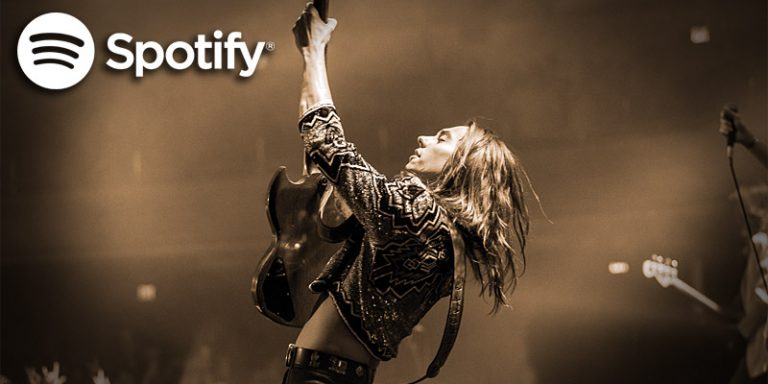 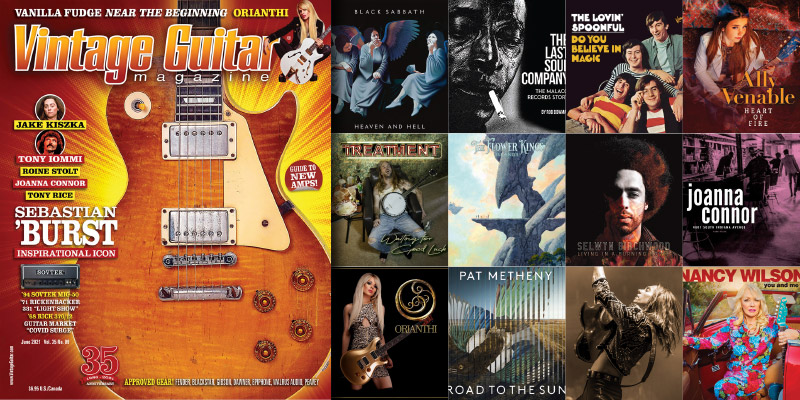 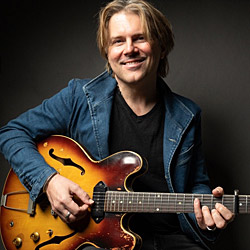 Shane Theriot is the musical director and guitarist for Hall and Oates and the internet program “Live from Daryl’s House.” Theriot grew up just outside New Orleans and spent eight years as guitarist for the Neville Brothers. After moving to Nashville he landed a gig with Slim Whitman, followed by Harold Bradley (in England). Working with John Oates led him to “Live from Daryl’s House,” where the range of musical guests keeps him on his toes. Shane touches on all that plus his new album with Larry Carlton and Paul Brown. 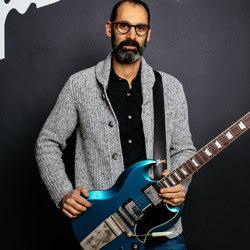 Gibson’s newly appointed Brand President, Cesar Gueikian, returns to “Have Guitar Will Travel,” with host James Patrick Regan. Cesar is supremely passionate about Gibson and its guitars, and here he talks about the company’s acquisition of Mesa-Boogie, Gibson’s artist model program, their vision for Epiphone on its 150th anniversary, revived archtop construction at the Custom Shop, and a lot more including the challenges he faces as leader of the brand. 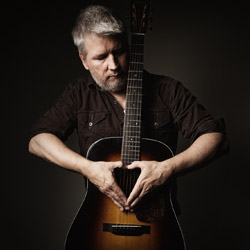 Guitarist Greg V. has backed songwriter Bonnie Hayes, Randy Jackson, Ronnie Montrose, drummer Buddy Miles, and stepped into a certain legend’s shoes with Double Trouble. Now he’s talking to “Have Guitar Will Travel” host James Patrick Regan, discussing his first guitars – including a Les Paul Custom stolen from him in 1983 – and early influences. His career has taken him from Florida to San Francisco and now Nashville, where he recorded “Tailgate Troubadour” with help from session ace Tom Bukovac. Please like, comment and share this podcast!