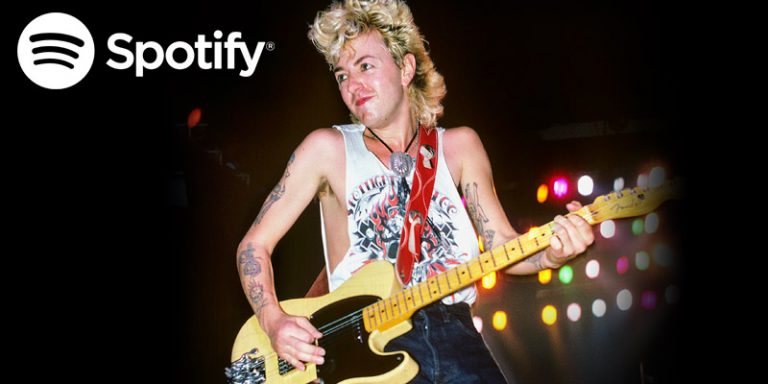 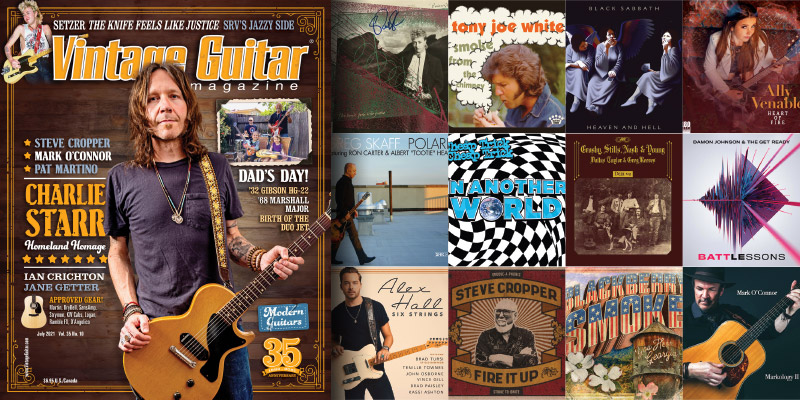 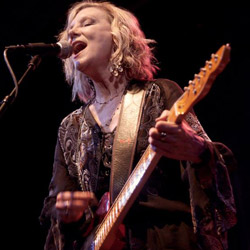 Bonnie Hayes is a guitarist, songwriter, and head of the songwriting department at Berklee College. Bonnie grew up in a very musical family and two of her brothers are players who’ve backed superstars. She has written tunes recorded by Cher, Bette Midler, Bonnie Raitt, Natalie Cole, Robert Cray, David Crosby, Adam Ant, and Booker T and the MGs while also releasing her own albums. She and James discuss her love of jazz and punk, and how a trip to New York opened her eyes to the realities of the music industry. They also touch on her band opening for Muddy Waters and Bob Seger, seeing the Sex Pistols at their first U.S. gig, and much more. 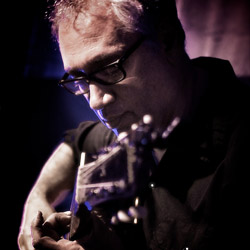 Guitarist, composer and producer Mark Goldenberg, has studied with Ted Greene and backed icons including Linda Ronstadt, Peter Frampton, Ringo Starr, Jackson Browne, Al Stewart, Johnny Cash, Willie Nelson, Bob Dylan, and many others. Host James Patrick Regan asks Mark about his early influences, his first electric guitar, his early bands, and getting a record deal before he became lead guitarist with Al Stewart on the “Year of the Cat” tour. And of course they talk about his guitar collection!