Talk Gypsy jazz with most devotees and they’ll quote you chapter and verse on Django Reinhardt. Talk with acclaimed Gypsy jazz guitarist Stéphane Wrembel, and he’ll speak about Pink Floyd. “Gypsy Jazz is a tradition – playing Django’s tunes in Django’s way,” Wrembel explains. “I don’t like to be caught in the Gypsy jazz cage. I use the tradition to grow. It’s always there, but I’m learning new things every day, from the broadest sources possible.”

For Wrembel, that starts with his love affair with Pink Floyd. It continues on to his early infatuation with Michael Jackson’s Thriller, jazz guitarist Ralph Towner’s explorations, the Rolling Stones’ blues-based rock, the pop of the Police, and Middle Eastern oud maestros.

On Wrembel’s latest CD, Barbès-Brooklyn, he channels aspects of all these influences. As he promises, “If you give the album to a purist, he’ll say, ‘That’s not Gypsy jazz.’ Give it to somebody who is not a purist, they’ll definitely hear the Django influences.”

Such seemingly sacrilegious talk might be shocking coming from Wrembel. After all, he has impeccable credentials as a Gypsy jazzman. Born in Paris, he played piano and guitar from a young age. After graduating from Paris’ American School of Modern Music, he won a scholarship to Boston’s Berklee College of Music to study jazz improvisation.

But that formal musical training was set aside once Wrembel discovered Django and began jamming with French Gypsies in their wonderful impromptu style. At the famous annual Django Reinhardt Festival in Samois-Sur-Seine, France, his ears were opened to a whole new world of music. “The Gypsies were just sitting and playing. One guy would take a guitar, strum a few chords, another one would sit, they’d start a tune, another one would join, then another one. After three minutes, five or six guys were playing some of the most beautiful and complex music I’ve ever heard! You could tell also that they didn’t rehearse or anything. They just sat and played!” 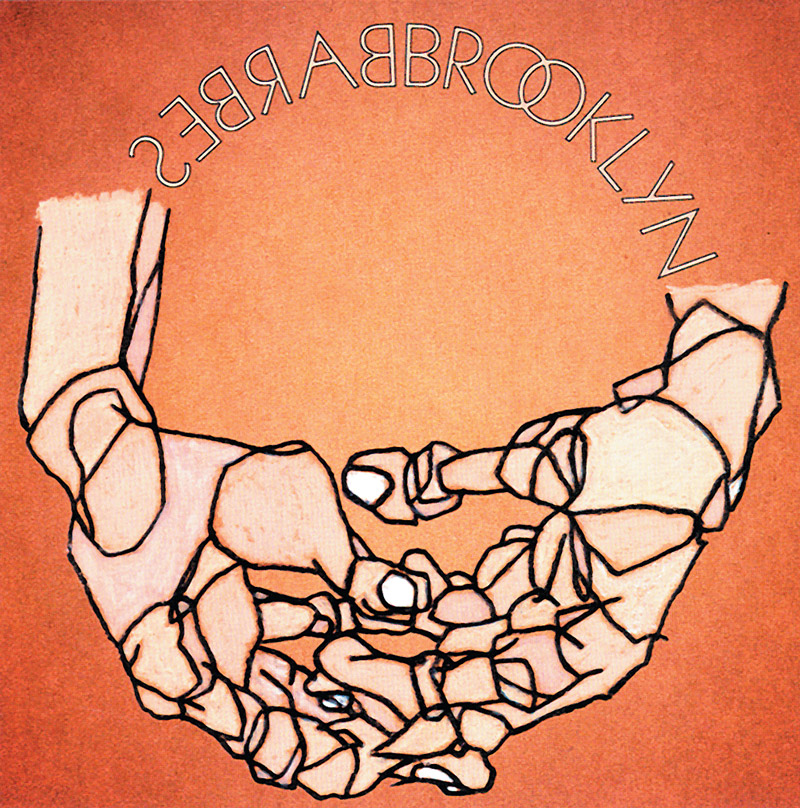 In Serge Krief, who’s as equally versed in Gypsy jazz as bebop, Wrembel found his ultimate teacher. “Serge taught me everything I know in Gypsy jazz,” he says. “I remember going every Thursday to Serge’s apartment, and the lessons would last all day. He would cook chicken for lunch – two pounds for each of us of the most amazing fried chicken wings. Then, we’d go back to our guitars and continue to play for the rest of the day. What a blast!”

Wrembel learned of the inner spirit of playing Gypsy jazz by hanging out at a Romany encampment in France and jamming with guitarists Emmanuel Kassimo and Tifrere Ziegler. “We played all day, until the sun went down, song after song, hour after hour. It was a blessing,” he remembers. “I learned a lot about kindness, generosity, and soul. A very important aspect of their lives is non-attachment to material things, and a great connection with spirituality. Traveling starts in the head, and is the key to playing this music. You have to have a free soul.”

In 2003, Wrembel moved to New York City, and pulled together a band. While Seattle, San Francisco, Minneapolis, and Austin, have vibrant Gypsy jazz scenes, New York remains largely quiet on the Django front. Wrembel started to change that with a weekly gig at Barbès in Brooklyn.

Throughout, Wrembel plays his Saga signature guitar, which is modeled after a Selmer, with thick, round neck taken from Wrembel’s favorite Gypsy guitar, built by French luthier Marc Délie. Live, he favors an old-fashioned French Stimer magnetic pickup like Django once used, amplified with an AER amp. “The AER is clean, lightweight, powerful, has two channels, nice reverb – it’s just the perfect amp!” he says.

While most Gypsy jazz albums are stocked with covers of Django’s timeworn classics, Wrembel’s CD is mostly original compositions – eight in all. The CD’s three cover tunes include Dizzy Gillespie’s “A Night in Tunisia” and Mongo Santamaria’s “Afro Blue.”

Wrembel also offers his own take on Django’s bebop train song “Fleche d’Or” that’s drop-dead amazing, begging comparisons with the Gypsy bebop of Boulou and Elios Ferré. With its rock and roll pace and wild, devil-may-care improvisations, Wrembel makes this song his own while keeping the spirit of Django alive. This is one of the best covers of a Django tune ever, and the album is worth its price for this song alone.

But most intriguing here are Wrembel’s originals. The album is bookended by “Introduction” and “Detroduction,” built over an Indian tanpura sample. “I love modal bass riffs from Indian and Middle Eastern music,” he says. “The bass line was the main idea for the introduction; then I decided to add the Raagini tanpura and the guitar solos, on classical guitar. I’m very inspired by Ralph Towner, his solo stuff, and also his duet with Gary Peacock.”

The title track is a minor blues played at a jump tempo. “I wrote it when I got my new apartment in Brooklyn. I was thinking of my hometown, and what an adventure I already had had at that point,” Wrembel explains. “That song came pretty naturally, just by looking out through my window, with my guitar in hands.”

In fact, the whole album is at once autobiographical and greater than the sum of its parts. As Wrembel explains, “I always hear music like a soundtrack for a movie of real life. Music isn’t a bunch of notes; it’s the symbolic language of the human soul. Each culture has its music and instruments – music is a common factor of human beings. That’s something I wanted to express in this album; I wanted it to have some diversity in the songs and a unity as an whole, which is how I conceive humanity.” – Michael Dregni