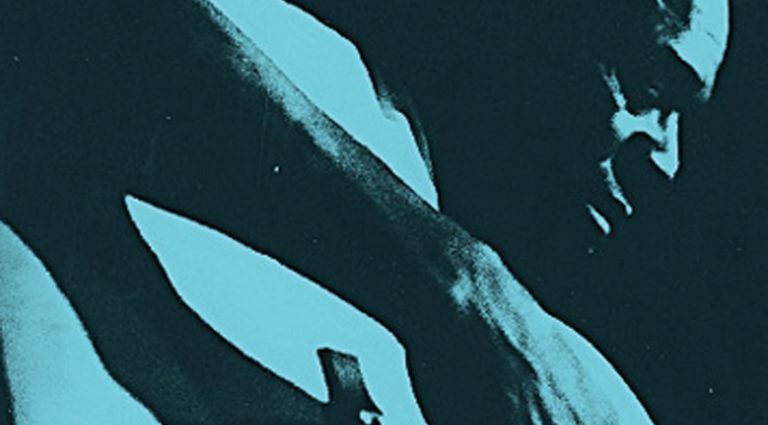 The famed Fat Possum label strikes again! This series of separate CDs/LPs reissues 10 out-of-print albums and long-forgotten sessions of classic blues from 1963 through ’72, each offered under the title Worried Blues.

The music was originally recorded by blues scholar and Adelphi Records founder Gene Rosenthal along with guitarist John Fahey. Among the standouts in an incredible batch, the Skip James set was cut in ’64 and finds the Bentonia bluesman in a rare uptempo mood on tracks like “All Night Long.” He also covers his own classics here, as well – “Devil Got My Woman,” “Hard Time Killin’ Floor,” and more. These may not be as “deep” as the 1930s originals, but they still send a cold shiver down your spine.

The session by the Mississippi Hill Country’s R.L. Burnside is especially exciting. Cut in his younger days, he performs here acoustically, whereas most of his later recordings were all on electric guitar. In particular, his trademark “See My Jumper” sounds fresh and new.