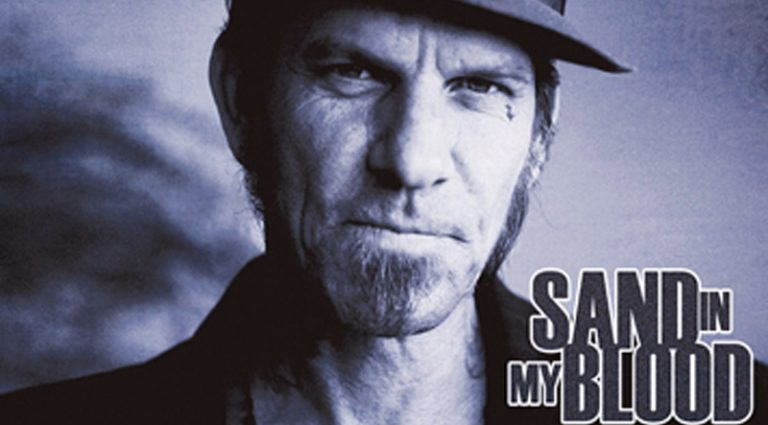 During the lounge craze of the ’90s, one of the best groups was Virginia’s Useless Playboys. They became favorites at the Continental Club in Austin, where guitarist Billy Pitman eventually moved, leading to a spot in Jimmie Vaughan’s band. Not to be confused with the ’60s L.A. session guitarist of the same name, this Pitman is not only adept at blues, but can handle jazz, R&B, and seemingly all things rootsy.