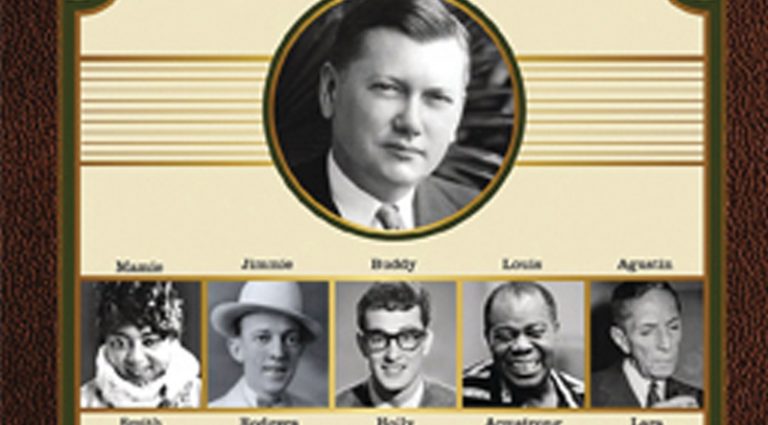 Producer, A&R man, and music publisher Ralph Peer was a critical figure in launching the modern recording industry. He pioneered field recordings after World War I, cut the first blues record (Mamie Smith’s “Crazy Blues” 1920), and helped forge country music via his pivotal Bristol Sessions of 1927. Peer’s achievements are now celebrated in this three-CD set accompanied by a picture book.

The music runs from early blues and country to Latin and rock and roll. Most guitar aficionados will appreciate Peer’s sessions with Jimmie Rodgers’ “Blue Yodel No. 4” and “Cool Drink Of Water Blues” by Delta bluesman Tommy Johnson, both from ’28. The Carter Family’s “Keep On The Sunny Side” is another historic track, propelled by young Maybelle’s influential acoustic style.

There are 50 eclectic tracks overall, including Ralph Peer-published material by Buddy Holly, Elvis Presley, Bob Dylan, and singer Lefty Frizzell (check out Norm Stevens’ hot cowboy-swing solo on his 1950 hit, “If You’ve Got The Money, I’ve Got the Time”). While it’s unusual to focus on a man leaning toward the business side of American music, this set more than makes it point. The man was Peer-less.