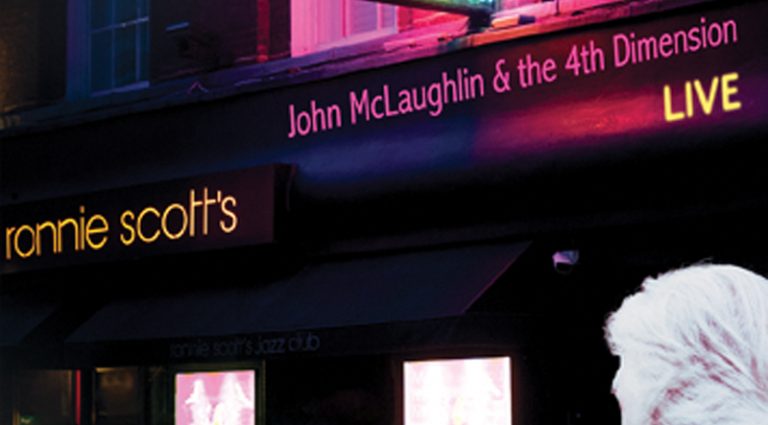 John McLaughlin is one of those guitarists whose career converges with great milestones in jazz and rock. Yes, he has stories; given his collaborations with artists like Jimi Hendrix, Jaco Pastorius, Carlos Santana, and Miles Davis, McLaughlin has done it all.

If you missed their gig in March at Ronnie Scott’s Jazz Club, you can hear it in all its visceral splendor. It’s a fresh ensemble playing ’70s fusion and newer compositions while avoiding smooth elevator funk drumming like the plague. This is the real deal.

Classics such as “Meeting Of The Spirits,” “Miles Beyond,” and “Vital Information” are covered, along with the band’s newer compositions “Gaza City,” “El Hombre Que Sabia,” and “Here Come The Jiis.” The band is intense, telekinetic, and fluid, elevating McLaughlin’s soulful note selection, idiosyncratic pitch, and revelatory virtuosity to higher ground.

The Duhks – The Duhks