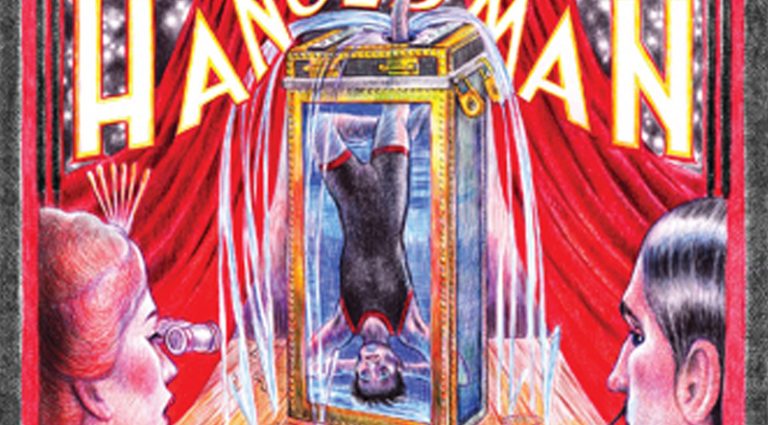 Critically acclaimed East Coast songwriter Ted Leo’s press clippings are filled with references to the Canon of British Bands Whose Names Are Collective Nouns: The Who, The Jam, The Clash. Fair enough; after all, Leo has made no secret of his unabashed love of The Only Band That Matters, for example.

Fans who in the past have found comfort in Leo’s strains of anglophilia will not be disappointed in this latest – Leo’s first “solo” affair since 2010’s The Brutalist Bricks, recorded with his crack band, the Pharmacists (a collaboration with Aimee Mann dropped in 2014).

The 14 tracks here evoke Elvis Costello (“Make Me Feel Loved” and “The Little Smug Supper”), Paul Weller (“Used To Believe”), Joe Jackson’s blue-eyed soul (“Can’t Go Back”), and the Beatles (“The Nazarene”), among others, not to mention Leo’s punk roots (see “Anthems Of None,” for example).

But, perhaps inspired by newfound freedom from label constraints (the album was crowd-funded and self-released), Leo pushes into new sonic territory. Bookends “Moon Out Of Phase” and “Let’s Stay On The Moon” are exercises in PJ Harvey-like dissonance and Lennon-esque arrangement, while the highlight, “William Weld In The 21st Century,” is a richly layered and dynamic studio-geek effort that wouldn’t be out of place on a latter-day Wilco release.