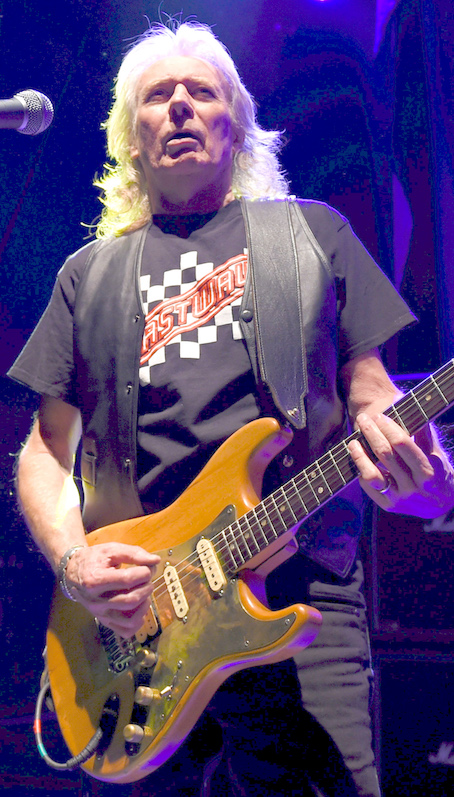 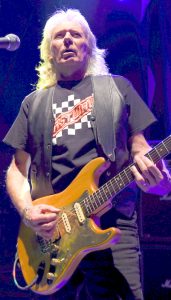 Edward Allan “Fast Eddie” Clarke, guitarist in the classic lineup of Motörhead and later in Fastway, passed away January 10. He was 67 and was in a hospital being treated for pneumonia.

With drummer Phil Taylor and bassist Lemmy Kilmister, Clarke recorded hard-hitting Motörhead albums including the powerful Ace Of Spades. Wielding a feel-heavy playing style, he mixed British blues-rock, punk, and rock-and-roll. A fierce guitarist, he played with raw aggression and had a tasteful melodic sense.

Clarke was also a producer and solo artist. His playing style flourished on Lemmy and Fastway reunions up to Make My Day – Back To Blues in 2014, and Evo’s Warfare in ’17. He’ll be remembered as a true British rocker and a dynamic riff machine. – Oscar Jordan