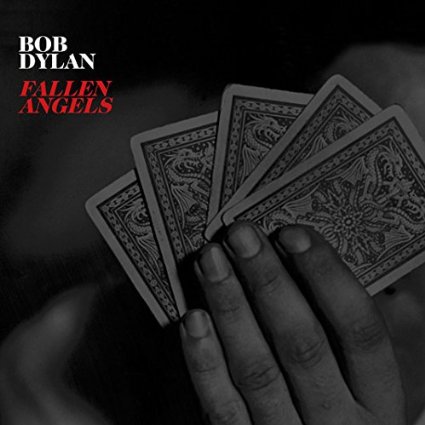 Shadows In The Night, Dylan’s 2015 nod to Frank Sinatra, surprised those unaware of his love for the Great American Songbook. Using Sinatra’s original arrangements as a guide, he drew heavily from the singer’s Columbia Records era of 1943-1952. Enhancing his intense, focused performances was the ethereal guitar-driven accompaniment of Charlie Sexton, Stu Kimball, Dean Parks, Donnie Herron’s steel guitar and viola, longtime bassist Tony Garnier and drummer George Recile. Their shimmering ensemble work – particularly that of Herron and Sexton – again frames Dylan here as he explores Sinatra and more.

Dylan’s repertoire is wide-ranging. He offers a tender take on Sinatra’s 1953 hit “Young At Heart” and “It Had To Be You.” Along with “Nevertheless” from 1950 (with a tasty, economical break from Sexton), he tackles “All Or Nothing At All” and “Melancholy Mood” (with an extended Sexton intro), songs Sinatra sang during his days with the Harry James Orchestra in 1939.

Dylan goes beyond Sinatra for “Skylark” and a jumping “That Old Black Magic” that pays homage to the classic ’58 Louis Prima-Keely Smith rendition.

As with Shadows, the blend of vocals, repertoire, and musicianship prove triumphant.