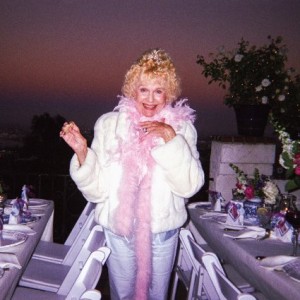 Heather Woods Broderick’s trip to her second album is an interesting road taken. These days it’s practically an anomaly.

After releasing her first album in 2009, the singer-songwriter spent five years playing guitar in other artist’s bands, just one of the cats in the group. But she used that time to develop a signature sound, one dominated by an electric guitar, bathed in reverb and delay.

Whereas her debut was a sparser, sedate, acoustic affair, Glider features more instruments – bass, drums, piano, synthesizer – in addition to electric guitar for a broader, more dynamic sound that really works. Particularly satisfying tracks include the album-opener, “Up In The Pine,” and “Wyoming,” where Broderick slowly builds into a hypnotic quasi-waltz ending in guitar-fury meltdown.

Ultimately, Glider is an evocative and fully successful second release, a true testament to accomplishment via hunkering down with your instrument.