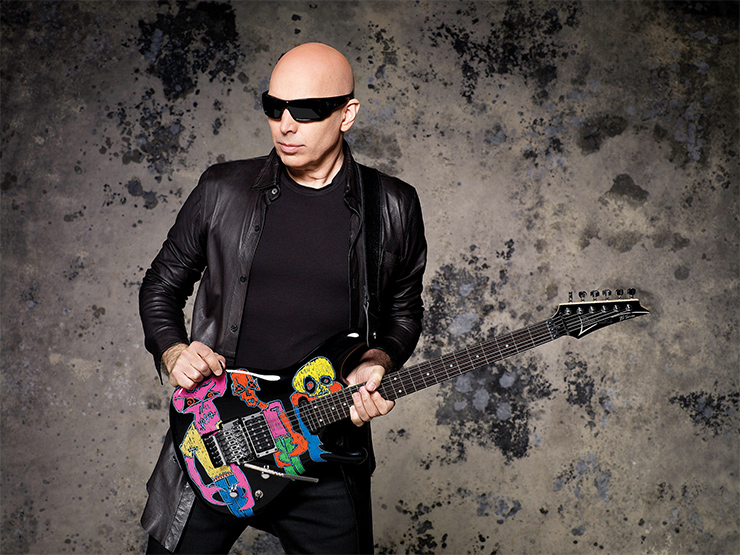 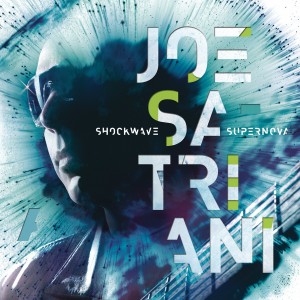 Joe Satriani’s 15th studio record is a concept album that continues to advance the idea that virtuoso instrumental guitar music can be accessible to non-guitarists.

Utilizing strategically placed grit and throaty attention to detail, Satch preaches to the choir with phrasing that sighs, moans, and screams. Excellent production and orchestration runs front to back as his panned guitars soar with mellifluous vibe and upper-midrange honk and phrasing.

The 15 songs run the gamut from mind-warping rockers, dreamy ballads, and everything in between. Broadening his palette of guitar techniques, Satriani offsets his patented legato and shred concepts with traditional blues-based techniques that include clawed double-stop bends and fingerpicking.

Satriani’s music has always included sing-able melodies, lyricism, and mindfulness of the song, but this new album takes things up a notch with a sub-textual narrative that carries the listener on a soulful journey deepening with each track. Highlights include, “On Peregrine Wings,” “Shockwave Supernova,” and “Stars Race Across The Sky.”