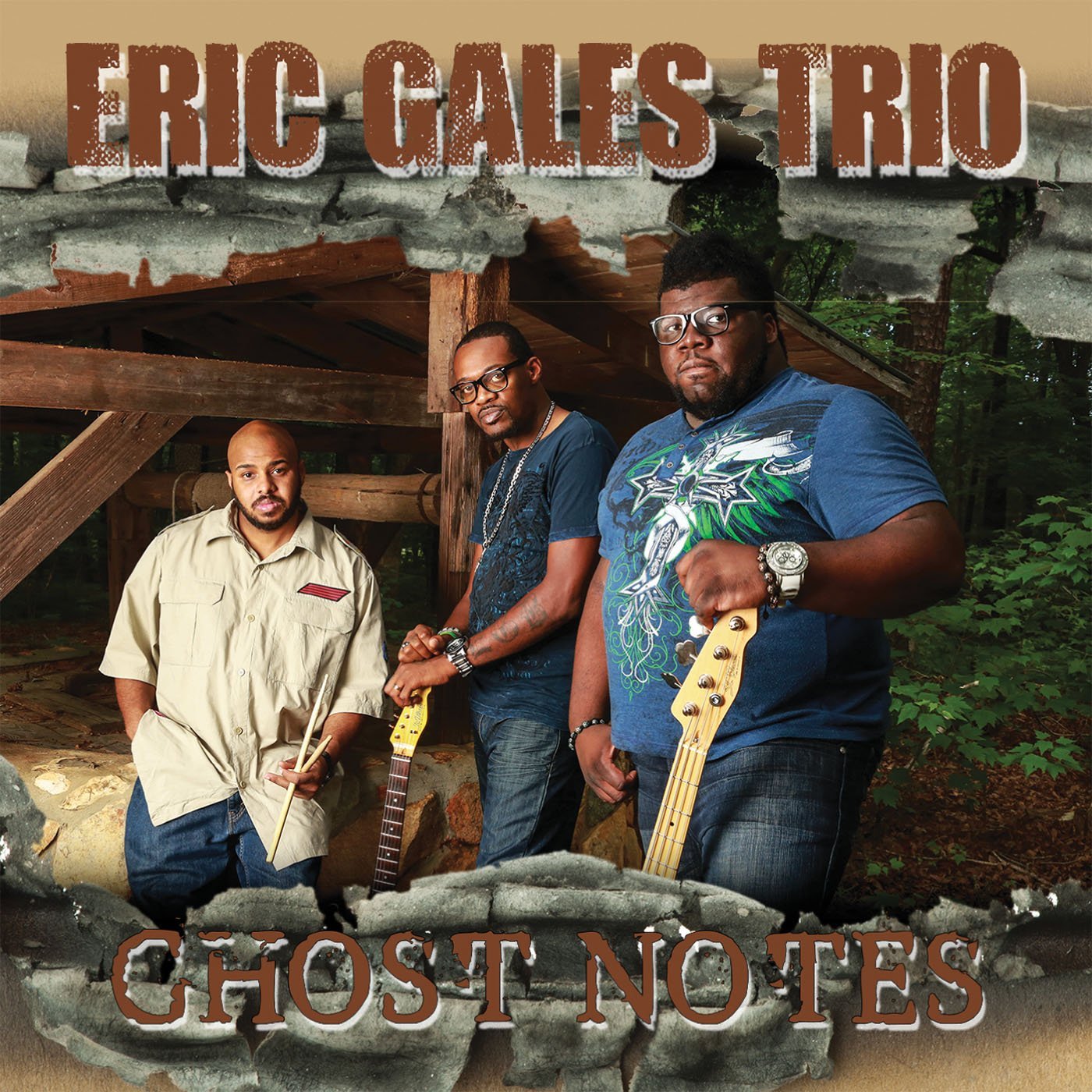 Eric Gales is arguably the most underrated guitarist of his generation. Emerging in the early ’90s with a post-Hendrix blueprint that combined a fusion of blues, rock, and gospel, he never sustained the visibility of artists like Kenny Wayne Shepherd or Joe Bonamassa. Perhaps it’s because they had better representation or stayed out of prison, but Gales is the real deal. He continues to wield more God-given talent than his contemporaries.

This is Gales’ first instrumental album. It focuses on the ingredients that made him a soul-rock virtuoso. From the quasi-country hoedown of “Pickin’ ’n Grinnin’,” the idiosyncratic chord voicings of “Caution,” and the silky blues of “A Few More Miles,” listeners are granted a buffet of Gales’ black-rock eclecticism. He also funks it up with an assist from bassist Orlando Thompson and drummer Nick Hayes. On “Way Down,” he dives into the harmonic minor with blues-infused, hard-rock soloing.

Ghost Notes forgoes high-achievement songwriting in favor of accessible melodies, dynamics, and groove. Gales knows a hook when he hears it, and he successfully fuses catchy melodic lines with improvisation. His rendition of “Amazing Grace” is soul-stirring stuff.