Classical guitarist Carlos Barbosa-Lima passed away February 23 in Paraty, Brazil. He was 77 and succumbed to a heart attack. 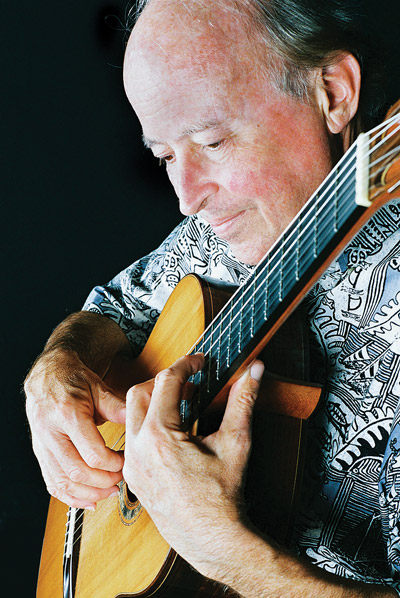 Barbosa-Lima began studying guitar at the age of nine, with Isaías Sávio. By 12, his concerts in Sao Paulo and Rio de Janeiro garnered nationwide attention and resulted in his first LP, recorded in 1958. As a young man, Barbosa-Lima was selected by Segovia from a master class to return to Madrid with him for private study. Because of the youthful guitarist’s exceptional musical gifts, the avuncular maestro offered his guidance but wisely declined to make-over his talented pupil in his own image. Instead, he encouraged the young man to present his brilliance to the world on his own terms.

Argentinian composer Alberto Ginastera created his “Sonata op. 47” specifically for Barbosa-Lima; it’s considered one of the most important works for guitar of the 20th century. Also, Cuban composer Leo Brouwer created a concerto for Barbosa-Lima that was to be debuted in Nashville in 2020, but the concert was postponed because of Covid.

The guitarist’s comprehensive scope, au courant attitude, and appreciation of contemporary American music was exemplified most recently by the release of arrangements of the music of Mason Williams, featuring “Classical Gas.”