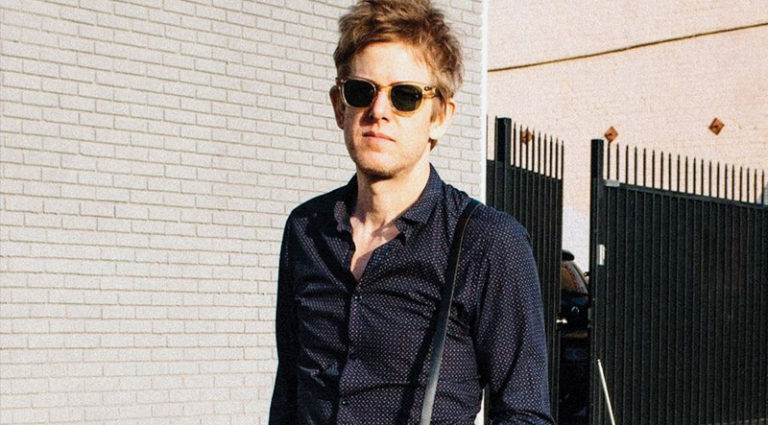 Ten studio albums in, Spoon’s latest just may be its purest rock-and-roll record. What took so long? The band’s early albums verged on ragged-edge post-punk, while power-pop masterpieces like 2007’s Ga Ga Ga Ga Ga made them indie darlings and heroes in their home base of Austin. Their previous disc, the futuristic Hot Thoughts, was more synth than guitar. Now, they’re back to basics, and for a band that revels in the obscure, from impressionistic lyrics to angular rhythms and funky solos, it’s big news. 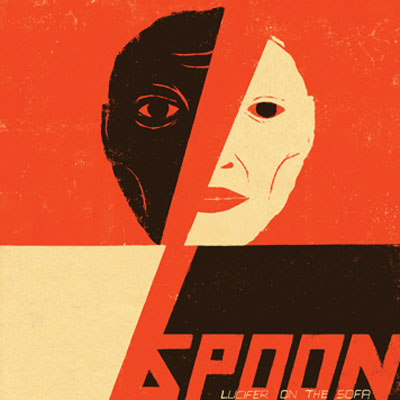 Vocalist Britt Daniel has described this album as “fun” and “a record for good times,” which we all need more of at present. There’s even a couple love songs, which ain’t typical Spoon. The first single, “The Hardest Cut,” sets the scene with driving guitar and bass – and rock and roll, in general. But it’s not just the sound that sparkles; Spoon has always employed tight, intricate, layered arrangements, but the band truly shines here with inspired rhythmic riffs and iconoclastic solos. The opener, “Held” proves the point, while the closing/title track edges into indie-soul heaven.