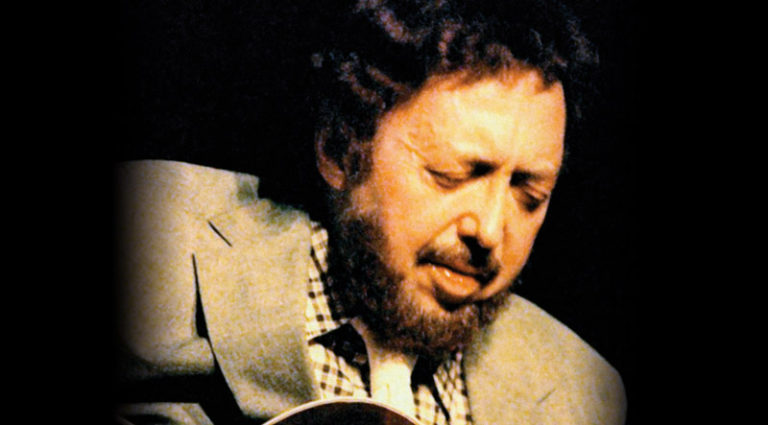 In 1956, Julie London’s “Cry Me A River” was the unlikeliest of hits, yet her breathy reading of a minor-key ballad, written by a schoolmate, reached the Top 10. With austere backing of upright bass and legendary studio guitarist Barney Kessel, it was also one of the biggest introductions of jazz guitar to the masses.

That formula was obviously on the minds of label heads when they recorded jazz singer Claudia Thompson two years later. Though the accompaniment varies to add piano, brass, and woodwinds, Kessel is present throughout a dozen ballads. He adds blues bends to “Some Of These Days” and minor arpeggios to “Body And Soul,” and he sensitively feeds and follows the vocal on “Blue Prelude.” The intimate, pristine fidelity puts him right in your living room.

Through research and chance, the Modern Harmonic label discovered that Thompson was actually African-American, not the white female pictured on the original album cover. Justice delayed, but justice nonetheless, and the new artwork features the unsung vocalist’s image. More significant to VG readers is a 63-years-later obscure addition to the late Kessel’s impressive resume.