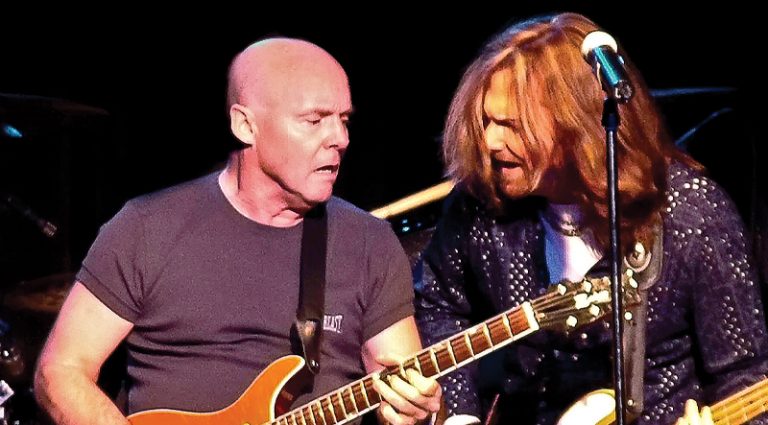 Montrose was one of the first American rock bands to kick Brit-rock ass in the early ’70s. Made up of Sammy Hagar on vocals, drummer Denny Carmassi, bassist Bill Church, and guitarist Ronnie Montrose, it formed in 1973, after Ronnie played guitar on Van Morrison’s Tupelo Honey, and Ted Templeman produced their self-titled debut album. Though not a huge hit, the album eventually achieved platinum status and went on to become one of the most influential hard-rock guitar records of all time; “Rock The Nation,” “Space Station #5,” “Bad Motor Scooter,” and “Rock Candy” are now sacred code for guitarists worth their salt.

Ronnie Montrose took his own life in 2012, and at the time was working with bassist Ricky Phillips and drummer Eric Singer on an album of 10 songs with 10 different singers. Wanting to bring the project to completion, Phillips enlisted a legion of Ronnie’s musician friends and got it done. The result is a splendid hard-rock album with burning fretboard magic and stellar vocal performances. It’s also a wonderful document illustrating spirited guitar artistry by Montrose.

Edgar Winter and Rick Derringer are highlighted on “Love Is An Art,” Glenn Hughes and Phil Collen go into beast mode on “Still Singin’ With The Band,” and Mark Farner’s work on “Any Minute” are a super-enjoyable listen.

Other blistering highlights include Joe Bonamassa doing full shred on the epic “The Kingdom’s Come Undone” and the great Marc Bonilla going ballistic on “Head On Straight.” Davey Pattison gives a chilling vocal performance, while on “Strong Enough” Tommy Shaw delivers stupendous guitar and vocals on this swampy tune. Sammy Hagar brings it on “Color Blind” as Steve Lukather unleashes his inner Montrose.

At the same time, deluxe editions of Montrose and Paper Money are coming with remastered sound plus unreleased demos and live shots. 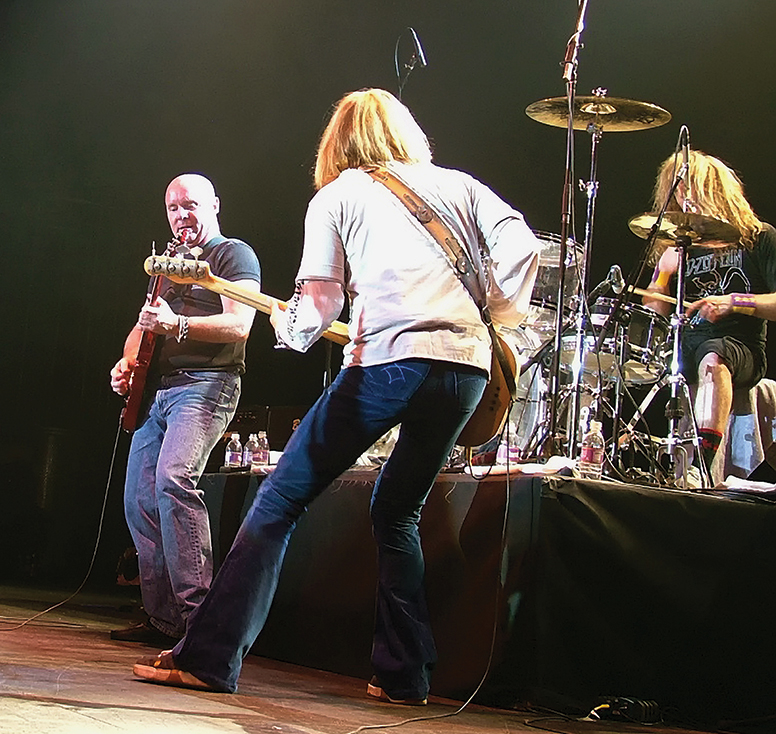