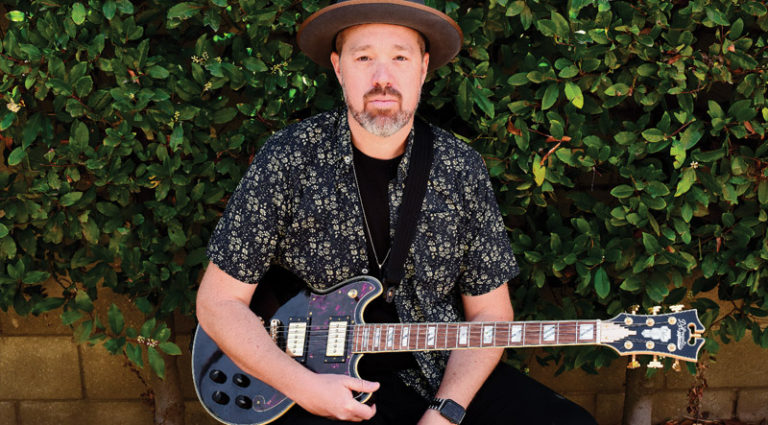 On his fourth full-length solo record, two-time Grammy winner Krasno continues to explore the subdivisions of blues, soul, funk, and blaxploitation-film soundtracks. As the founder of Soulive and Lettuce, he also has producer credits for artists like Aaron Neville, Norah Jones, and John Mayer.

Co-produced by Otis McDonald, Always displays Krasno’s growth as a vocalist/musician/songwriter/producer, as well as husband and father. It’s a chill pastiche of smooth African-American music tropes for audiophile hipsters, but goes deeper as it delves into navigating human connections during a pandemic. 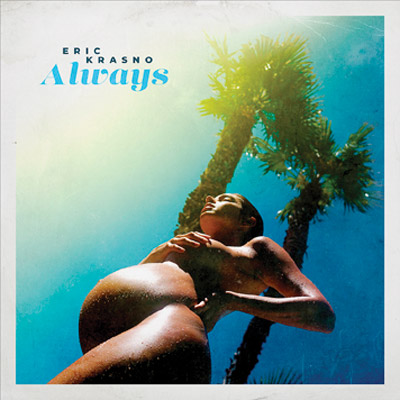 Krasno and McDonald play everything with a few exceptions. “Silence” begins on acoustic guitar and a groovy beat, then evolves to a sweet B.B. King-meets-Steely-Dan guitar solo, harmonized in thirds. There’s the dreamy hypnotism of “So Cold,” with its tremolo/fuzz-drenched arpeggiation, and the horn-like envelope filter solo played on the funky “Lost Myself.” Krasno covers Bob Dylan’s “The Man In Me” with its gorgeous soul guitar orchestrations and his take on the breathy John Mayer vocal affectation. That breathy singing thing could be an issue with some, but on the harmonically rich, “Alone Together,” Krasno owns it.