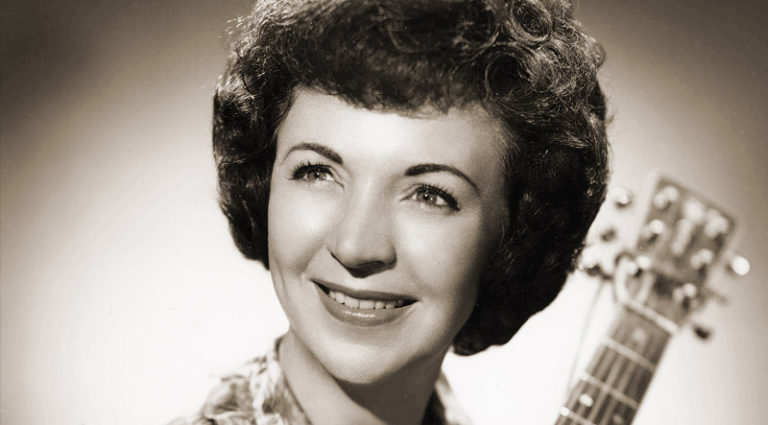 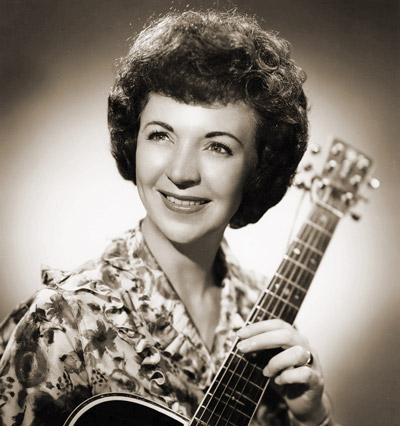 Maryland-born Rose Schetrompf was a noted singer and rhythm guitarist when she married Maphis in 1953. Together, they forged a career as purveyors of West Coast country and were featured on the then-new medium of television on Los Angeles shows like “Town Hall Party.”

In a decades-long career, Rose Lee and Joe played instruments made by Semie Moseley and recorded for his Mosrite Records (as well as other labels). Among their hits was 1953’s “Dim Lights, Thick Smoke (and Loud, Loud Music)”, which was later covered by the New Riders of the Purple Sage, Dwight Yoakam, Bill Kirchen, and others. Joe died in 1986.

In her later years, Rose Lee stayed active as a greeter at the Country Music Hall of Fame in Nashville, where Joe’s doubleneck Mosrite is on display.