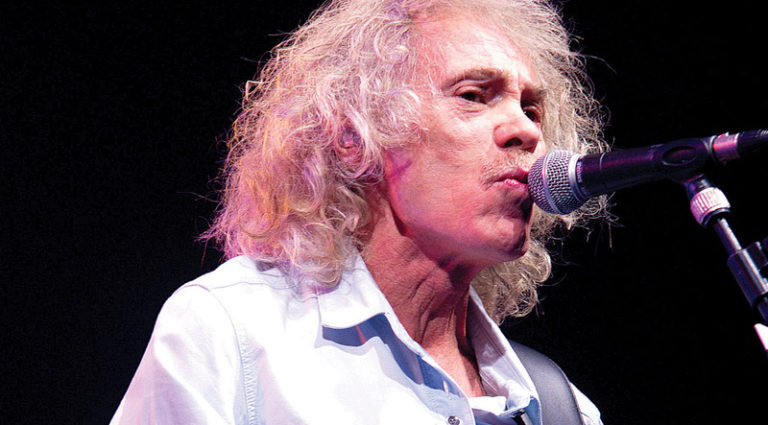 Alan Lancaster, co-founder and longtime bassist in Status Quo, died September 26. He was 72 and had been living with multiple sclerosis.

At age 13, Lancaster formed The Scorpions with schoolmates Francis Rossi, Alan Key, and Jess Jaworski in 1962. After adding guitarist Rick Parfitt in ’67, the band changed its name to The Status Quo, then Status Quo in ’69.

As The Status Quo, in January of ’68 the band released the psychedelic-rock single “Pictures of Matchstick Men,” which became its first to reach the Top 10 on the U.K. singles chart and was its only Top 40 hit in the U.S.

From ’69 through ’83, Status Quo released 15 albums with Lancaster on bass and sharing duties as lead vocalist. By the early ’80s, personnel changes, personal differences, and substances were creating divides in the group; Rossi announced his departure and the band played its final gig with Lancaster at Live Aid in 1985. Lancaster then moved to Australia and continued to work in the music industry.

In March of 2013, he reunited with Rossi and the rest of the band’s early-/mid-’70s lineup for a series of dates in England concluding at Wembley Arena. In March of ’14, the so-called Frantic Four lineup – Ross, Parfitt, Lancaster, and John Coghlan – toured for the last time, finishing at The O2 arena, in Dublin.

In 2005, Status Quo was recognized by Guinness World Records for charting 61 hit singles, more than any other band in U.K. chart history at that time.

Lancaster is survived by his wife, three children, and five grandchildren.