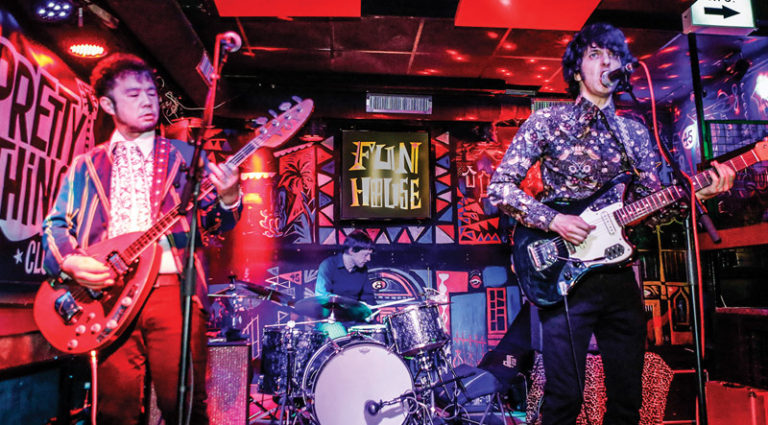 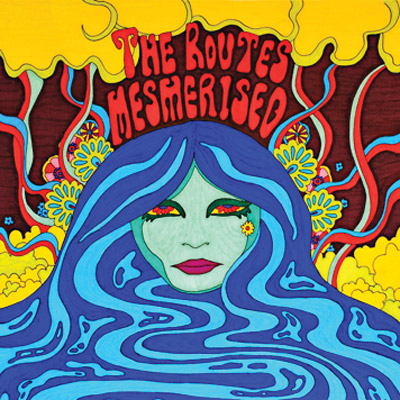 Color the Routes’ mastermind Chris Jack’s music how you like: vintage-y, psychedelia, joyfully and unapologetically garage. But be sure to color it outside the lines.

Jack is a musical mad scientist. Each release – whether it’s a full band outing or his stellar 2020 solo shot Miles To Go – charts varied directions, myriad influences, and new frontiers.

This is the eighth disc from the Routes, and if you haven’t been keeping score, the band is a bit of a musical-chairs game with a sound that’s never fixed. Jack’s infatuation with wacky vintage Brit and Japanese oddball guitars – the more curves, switches, glitter, and pickups the better – is matched by his love for experimenting with old-skool fuzzes and other oddball effects through classic amps you’ve only heard rumors of.

The title track is a swirling, rocking confection, while “Two Steps Ahead” rides a driving punky underground progression with classic trebly guitar tones; think of the Monks, 13th Floor Elevators, the Zombies, Japanese surf rock – but don’t get stuck there. The Routes’ trip is gloriously unpredictable.