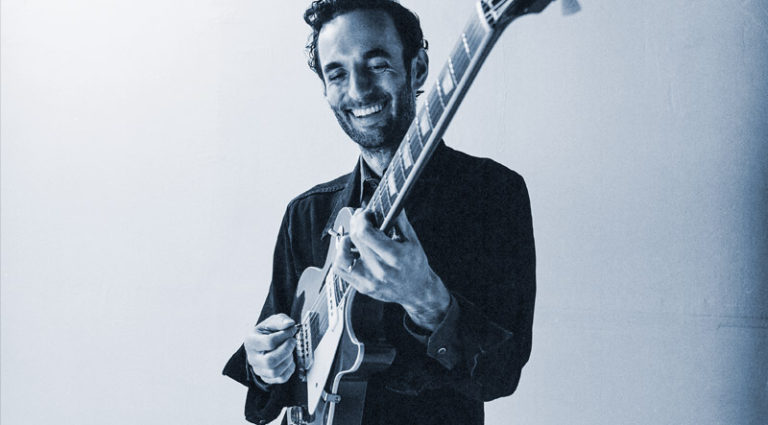 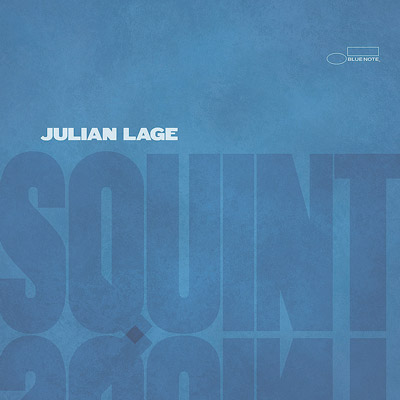 Julian Lage walks an intriguing line between jazz and rock-and-roll. On his latest – and first release on the stellar jazz label, Blue Note – he continues that tradition, and the result may be his deepest album yet. In part, this is thanks to none other than Wilco’s Jeff Tweedy, who may seem an odd influence for a jazz disc, but Tweedy reportedly inspired some of Lage’s crafting of songs.

On Squint, Lage is back with the usual suspects – his trio, including bassist Jorge Roeder and Bad Plus drummer Dave King. And their enduring work together results in tight interplay. “Saint Rose” is the album’s first single, an ode to Lage’s California hometown of Santa Rosa. The song brings to mind some of Grant Green’s playing, with a dark, almost mysterious sound to it and Julian’s deft, inventive fretwork.

“Boo’s Blues” may be the high point here, however. Influenced by bebop guitarists past, it’s all new, all Lage. The tune’s stylishly swinging melody line is set off by a fireworks of improvisation: you might hear echoes of Django and Wes, but also of the off-kilter timing and intervals of Thelonious Monk. Wow.