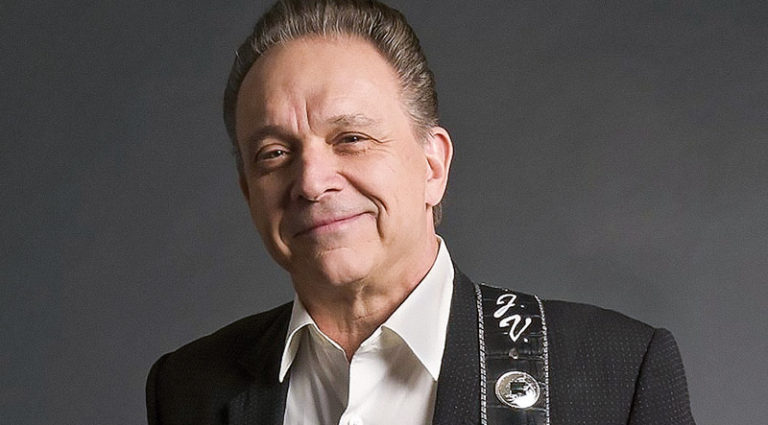 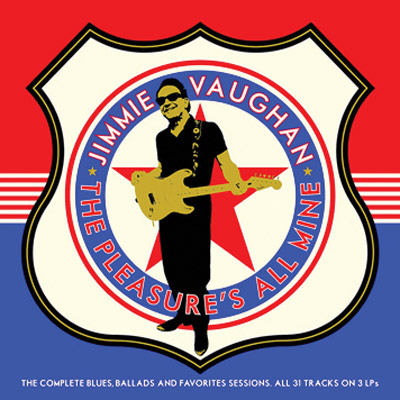 He often follows the original arrangements, as he does on Dale & Grace’s Louisiana swamp-pop standard “I’m Leavin’ It Up to You” (a duet with Lou Ann Barton), Bobby Charles’ “Ain’t Gonna Do It No More” and Guitar Junior’s “Roll, Roll, Roll.” On Willie Nelson’s “Funny How Time Slips Away,” he adds stinging figures around organist Bill Willis’ excellent vocal, and doesn’t let up on his explosive instrumental “Comin’ and Goin’.” Rosco Gordon’s original “Just A Little Bit” retains the original feel, with Vaughan adding brief, lyrical statements.

Occasionally, he completely re-imagines a tune, as he does singing and picking his way through a double-time version of Billy Eckstine’s “She’s Got the Blues for Sale.” Webb Pierce’s country hit “I Ain’t Never” becomes a chugging Chuck Berry romp. Ray Charles may have recorded “Greenbacks” as a vocal, but Vaughan converts it to a swinging instrumental showcase.