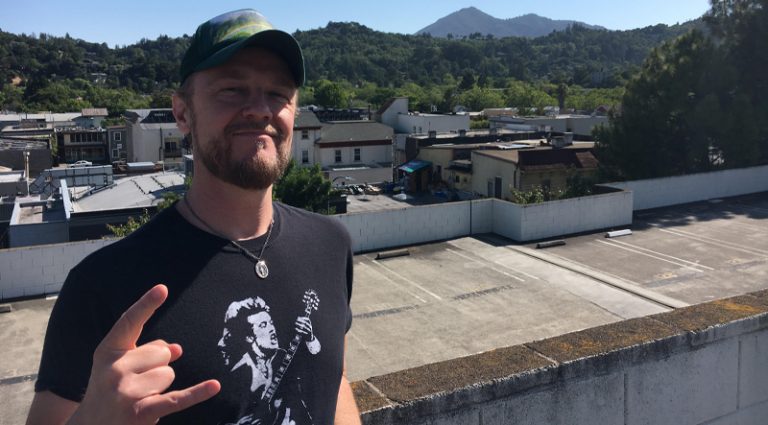 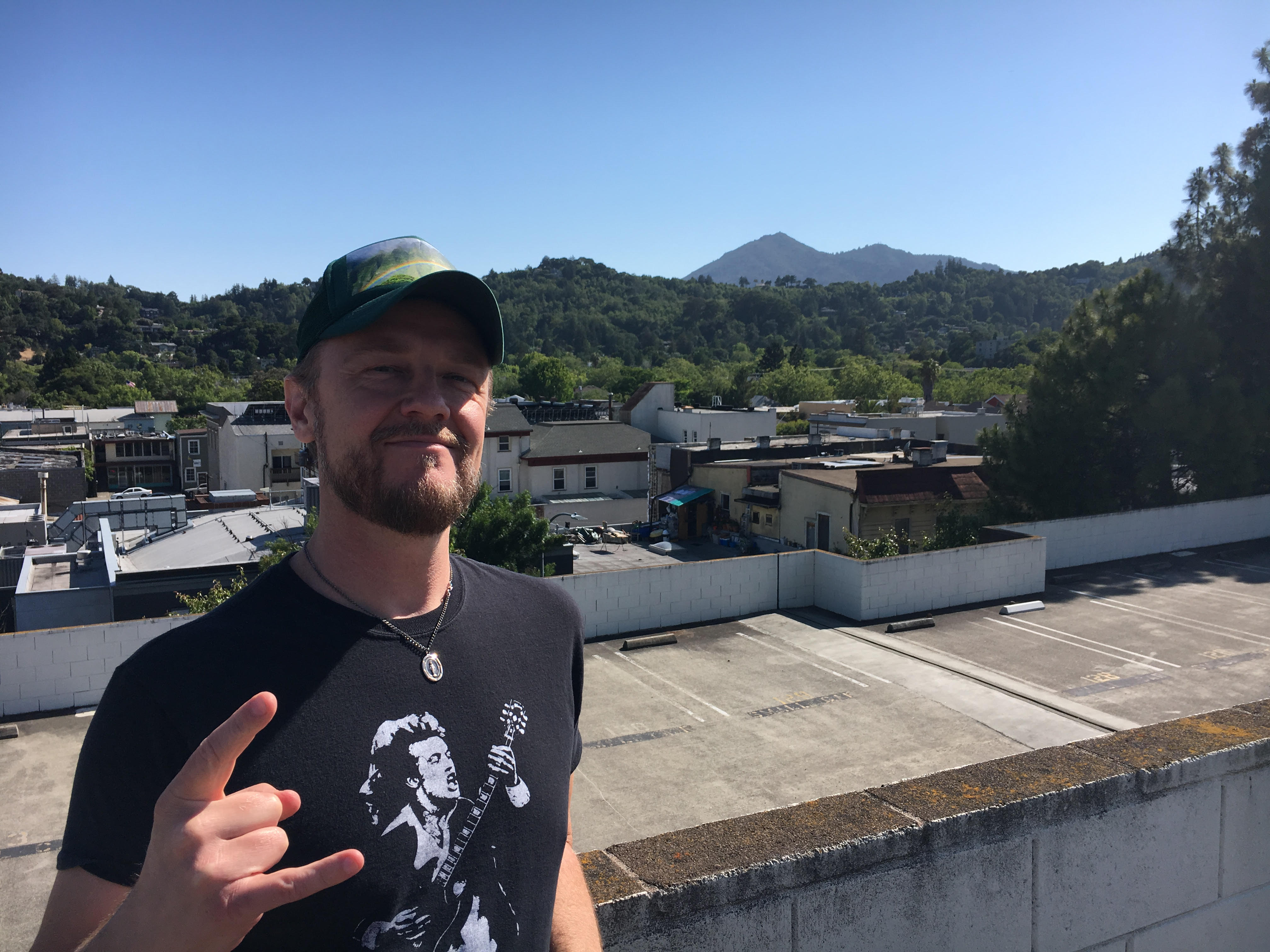 In this episode of the Have Guitar Will Travel podcast, I speak with Josh Zee, who has recorded two major label albums on the Sony/Work label as the singer/guitarist and songwriter for the rock group Protein which played the Warped Tour and toured Europe and Japan as part of MTV Asia Summer Fest.

Josh also played alt-country in The Mother Truckers with his talented wife, Teal Collins. They moved to Austin, released four albums, and were named Best Roots-Rock Band at the SXSW Austin Music Awards. They also toured the U.S. and Europe, and have played alongside Willie Nelson, Merle Haggard and many other traditional country acts. Teal later formed The Whiskey Sisters with Josh on guitar. Their eponymous album wa, co-produced by Josh and they were named Best New Band at the SXSW Austin Music Awards. Josh is currently with the Bay Area group Phantom Power. And his new project “Electro Sloth”. Check out more Josh Zee at: www.joshzee.com

Each episode is available on Apple Podcast, Stitcher, iheartradio, Tune In, Google Play Music, and Spotify!