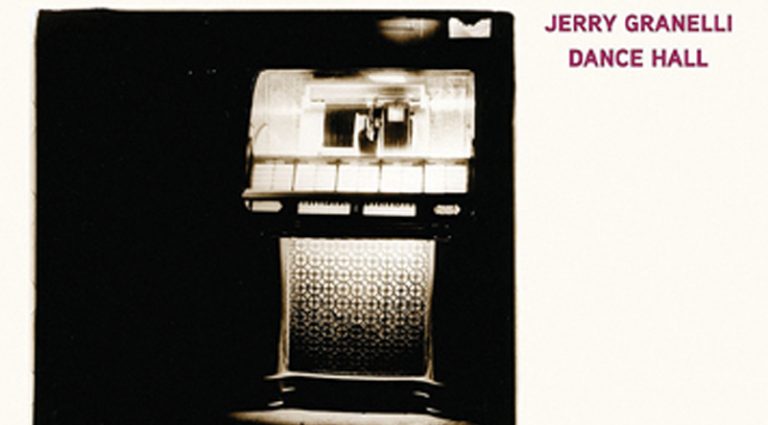 The artists that drummer Granelli has recorded with range from Vince Guaraldi to Earl “Fatha” Hines to the Kingston Trio. He’s also released more than a dozen solo albums, including 1992’s A Song I Thought I Heard Buddy Sing, featuring Bill Frisell and Robben Ford.

For this outing, the 77-year-old enlisted the guitar icons again, with his son, J. Anthony Granelli, on bass. But while the former album mixed originals with material from Charlie Parker, Johnny Hodges, and Ornette Coleman, this set concentrates on blues – but blues defined as eclectically as Granelli’s background, encompassing Bob Dylan, Charles Mingus, Fats Domino, and Bryan Adams’ “Never Gonna Break My Faith” from the movie Bobby, about Robert Kennedy.

Once considered the new torchbearers, Ford and Frisell (both 66) are now the Barney Kessel and Jim Hall of their generation. Ford came from a stone blues background, but his trademark is mixing blues and jazz, while there are few genres the impossible-to-pigeonhole Frisell hasn’t delved into. Their distinctive styles are instantly identifiable, but the mesh provides many intriguing moments.

Christopher Hjort and Doug Hinman – Jeff’s Book: A Chronology of...